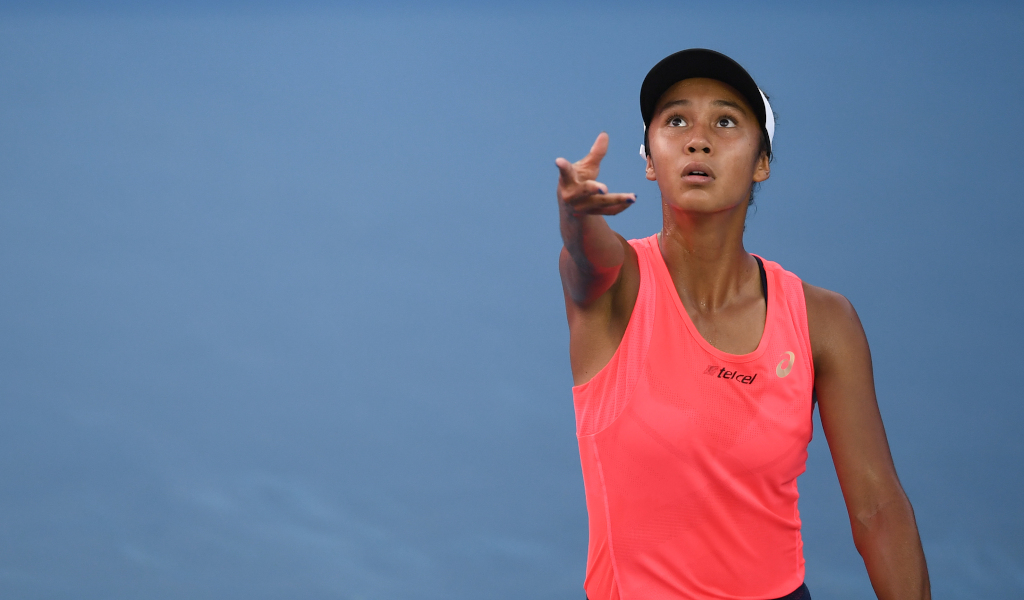 Leylah Fernandez continues where she left off in Acapulco as she ousted another big-name player in Sloane Stephens at the Monterrey Open.

The teenager finished runner-up to Heather Watson last week and this week she is into the quarter-finals after coming from a set down to beat former US Open winner Stephens 6-7 (4-7), 6-3, 6-3 in just over two hours.

After trading early breaks in the opening set, fifth seed Stephens edged the tie-breaker before the 19-year-old hit back with two breaks in the second set to level things.

There was a single break in the decider with Fernandez taking it in the fourth game and after the match she highlighted the importance of her mental game.

“It was a great match. I was a little nervous in the beginning. She’s a great player and she’s won a Grand Slam. I knew it wasn’t going to be easy,” she said.

“I tried to use everything that I’ve trained, as in forgetting about the past and focusing on the present, and that’s helped me a lot. I’ve done a lot of mental training since I was very young and it’s paying off now.”

Up next for the 19-year-old is either top seed Elina Svitolina or Olga Govortsova.