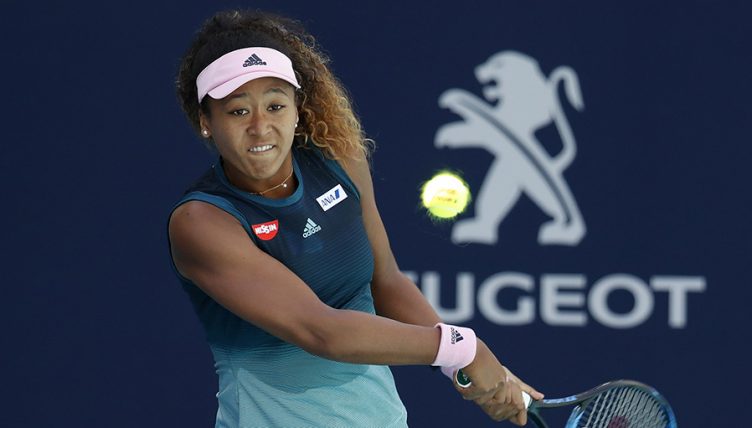 World number one Naomi Osaka overcame second set frustration to ease into the third round of the Miami Open, where she will be joined by Bianca Andreescu and Simona Halep.

Osaka was dominant early on against qualifier Yanina Wickmayer, and also finished strongly, but lost a tiebreak in the middle.

“It was really hard for me, I think, emotionally in the second set because I just started thinking about winning, not exactly the things I could do in order to win,” Osaka revealed after her 6-0, 6-7 (3-7), 6-1 win.

“So, yeah, I had a bit of a dip. She was also playing really well. I think between the second and third set I tried to breathe and regroup.”

“I try not to overthink about what happened last week,” Andreescu said, during her post-match press conference.

“I think this was my best match so far,” Halep said. “”I have only good thoughts about this match. It was really good.”