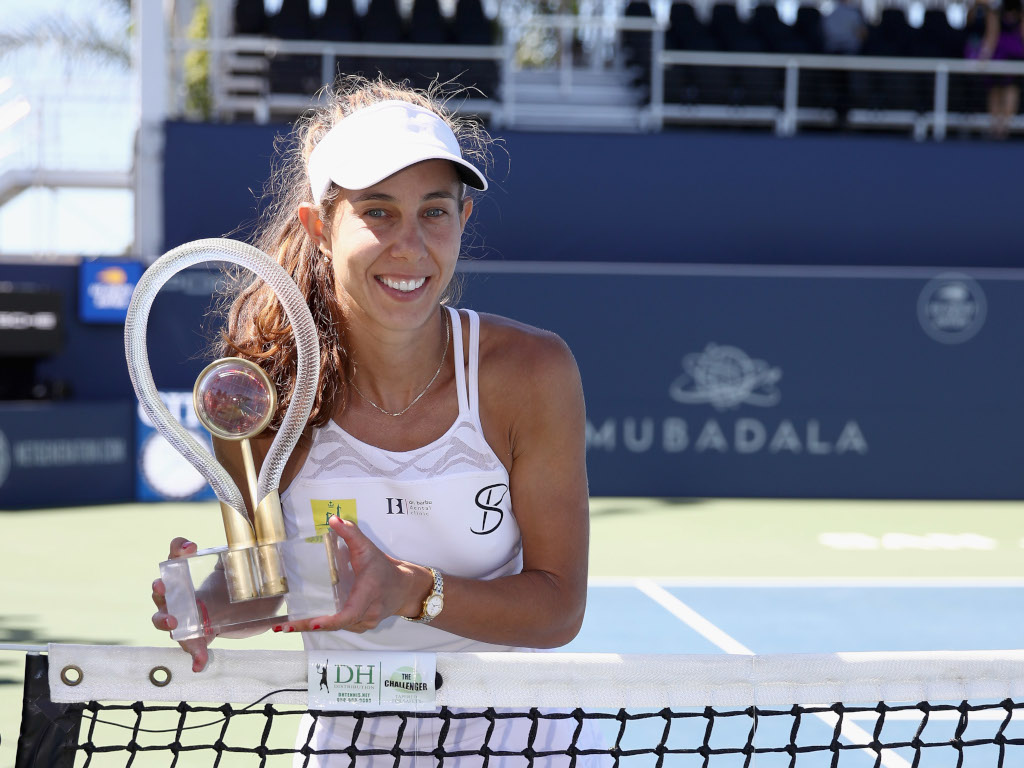 The Romanian required just one hour and 13 minutes and dropped only one game as she stormed to a 6-1, 6-0 victory in San Jose.

Buzarnescu, who lost the two previous WTA Tour finals she played in, lost only 19 points in the entire match.

“I was able to take all the emotions away and keep focused, and try to take it as a normal match, not as a final,” the 30-year-old said.

“Even after the first set, I thought she could come back, so it was really not easy. After leading 3-0, I thought I could really win the match.”

The 23-year-old Sakkari, who was playing in her first-ever final, held her serve only once in the entire match as she won game six of the opening set.

“It was not easy. I woke up and I was still tired from yesterday, but she was very good today,” the Greek said.