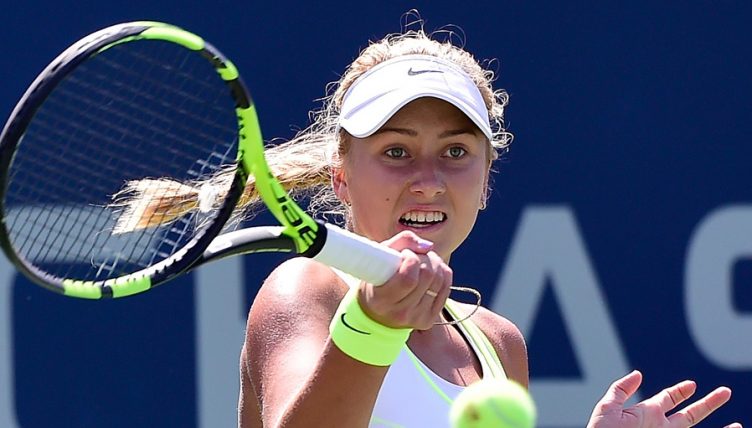 Teenagers Anastasia Potapova will face Olga Danilovic in the final of the Moscow River Cup.

The 17-year-olds have defied the odds all week, and will now have the chance to compete for their first WTA Tour titles.

Former Wimbledon junior champion Potapova progressed after beating Tamara Zidansek, who retired with injury in the third set. In fairness, however, the Russian was 3-6 6-4 5-2 up at the time.

The players, who have a combined world ranking of 391, will face each other on Sunday.