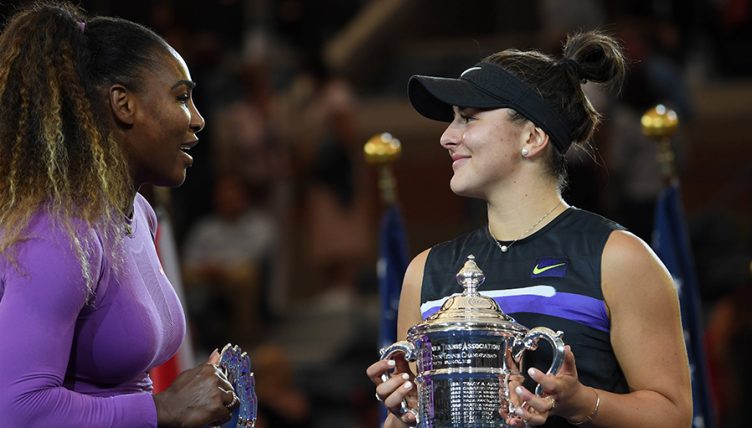 Andreescu became the first Canadian to win a Grand Slam singles title last year when she beat Williams in the US Open final at Flushing Meadows.

Aged 19 years and 83 days at the time, she was also the 10th youngest woman to win a major.

“I want to surpass Serena [Williams] and her wins. Maybe even Chrissy Evert, who knows? Margaret Court,” she told CNN Sport.

“I like to dream big; it gives me more motivation to actually step on the court and continue doing what I’m doing.”

“Surpassing those players would make me the best but whatever God has in store for me.”