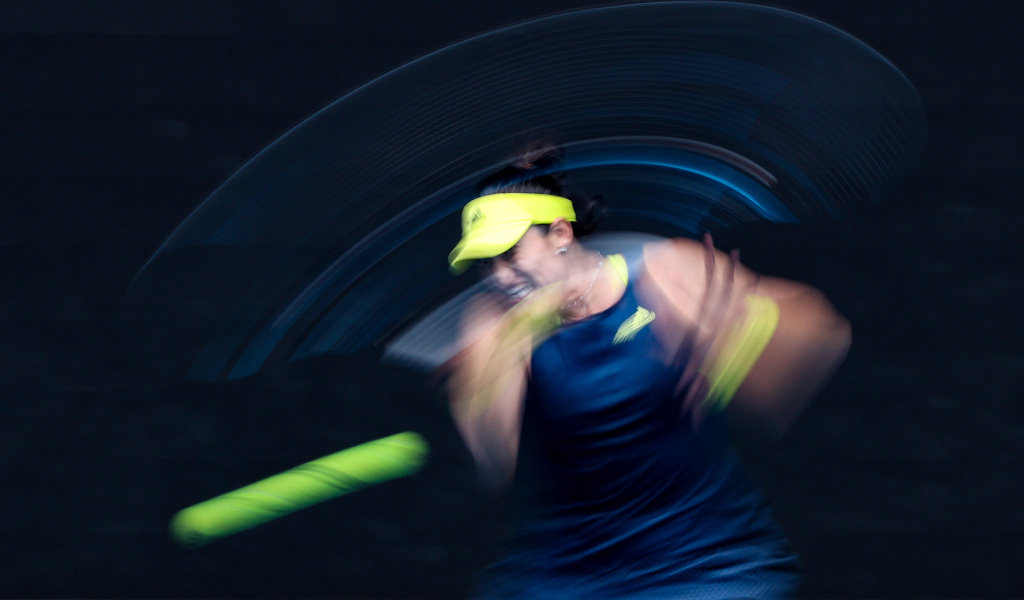 Garbine Muguruza claimed the scalp of defending champion Aryna Sabalenka in the second round of the Qatar Open, winning in three sets to set up a quarter-final clash against Maria Sakkari.

World No 16 Muguruza took early charge as she won the opening set, but Sabalenka fought back to draw level before the Spaniard took the decider, winning 6-2, 6-7 (5-7), 6-3 in two hours and 18 minutes.

The two-time Grand Slam winner broke twice in the first set while she shared six breaks of serve with the world No 8 in the second set with Sabalenka then edging the tie-breaker. However, two breaks for Muguruza in the third set up the win.

“I’m very motivated to play top players,” she said. “Like everybody, I worked hard. I’m fighting for trophies, to play well in big tournaments, in good tournaments.

“Today I was facing a top player, and I knew I have to go out there with a big fighting spirit, and [be] strong to be able to win against these tough opponents.”

Up next is Sakkari after the Greek beat Madison Keys from the United States 6-2, 6-2.

Top seed Elina Svitolina also had a relatively easy day at the office as the Ukrainian beat lucky loser Misaki Doi from Japan 6-1, 6-2 to set up a clash against former world No 1 Victoria Azarenka, who beat Laura Siegemund earlier in the day.

Second seed Karolina Pliskova had to work for her win as the Czech had to go the distance against Ons Jabeur, winning 6-4, 4-6, 7-5.

“The conditions are good for me – she plays a lot of tough shots,” Pliskova said.

“I think she can play a little bit of everything, she can play slices, drop shots, she serves well – she’s improving with every year.”