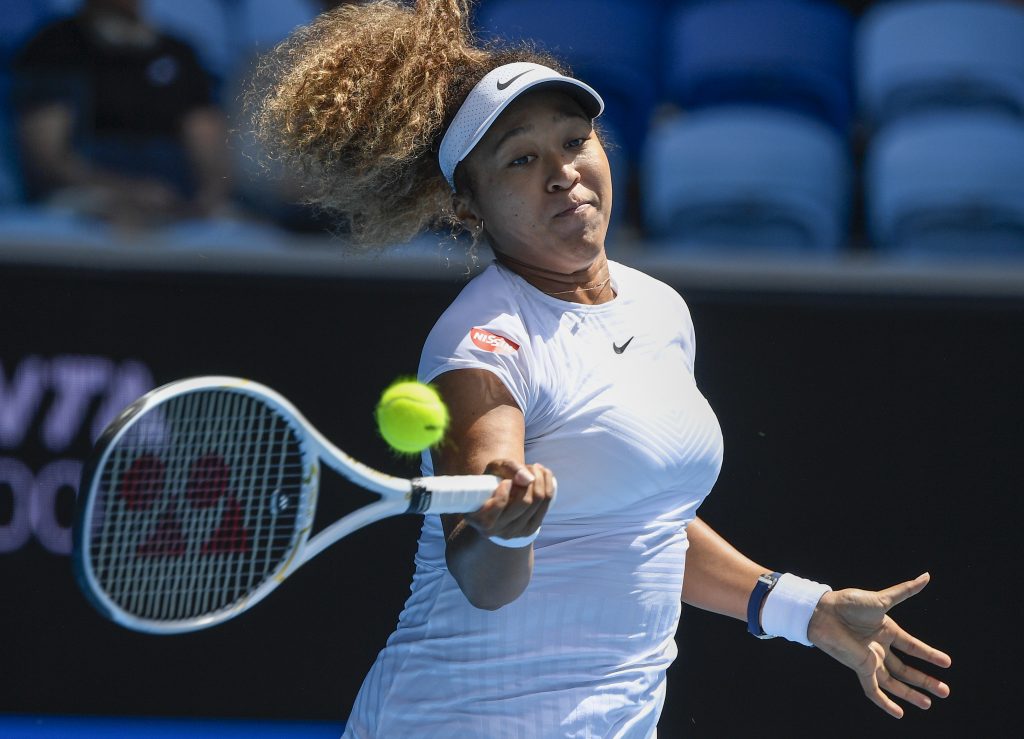 Australian Open champion Naomi Osaka enjoyed a triumphant return to action by extending her winning streak to 22 matches with a narrow victory over Ajla Tomljanovic at the Miami Open.

Second seed Osaka was playing for the first time since clinching the fourth grand slam title of her career in Melbourne at the end of January having been handed a first-round bye.

She was made to work hard by the world number 77 and twice recovered from a break down before prevailing 7-6 (7-3), 6-4 in an hour and 38 minutes to continue her fine form.

Nina Stojanovic awaits Osaka in round three after she came from a set down to upset 26th seed Yulia Putintseva 5-7, 7-5, 6-2.

“This is my first match since Australia, so I just really wanted to play well,” Osaka – who has gone more than a year without defeat – is quoted as saying by wtatennis.com.

“I think for me, today I served really well when I needed to.

“Unfortunately I got broken a couple of times, but I think when it really, really mattered, I was able to serve well, so I’m happy with that.”

While most of the seeds enjoyed safe passage, Kiki Bertens and Petra Martic joined Putintseva in making early exits.

American Sloane Stephens – the 2018 champion – was beaten 6-3 6-3 by her seeded compatriot Amanda Anisimova.