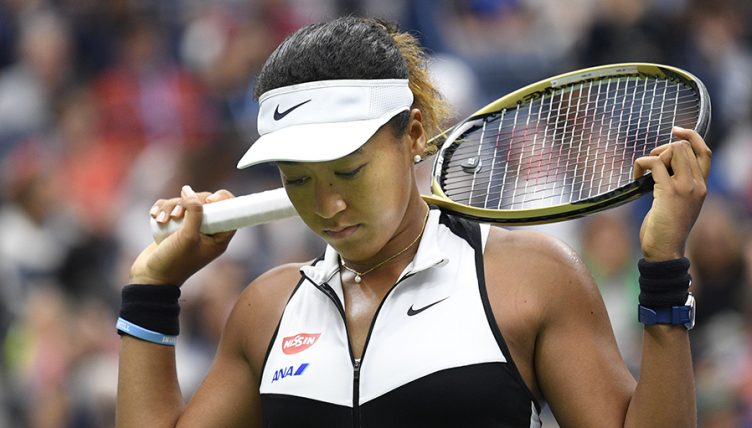 Naomi Osaka insists she is ‘not that mad’ after losing both her US Open crown and world number one ranking in her defeat to Belinda Bencic.

The Japanese star had to successfully defend the points she won by winning the tournament last year to have any hope of holding onto her ranking.

That quest was ended by Bencic though, who came out on top in straight sets 7-5, 6-4.

“Right now I have this feeling of sadness, but I also feel like I have learned so much during this tournament,” Osaka said.

“Honestly, of course I wanted to defend this tournament.

“I feel like the steps that I have taken as a person have been much greater than I would imagine at this point.

“So I hope that I can keep growing. I know that if I keep working hard, then of course I’ll have better results.”

Osaka endured a wretched run of form in Europe this year, which highlights her deficiencies on clay and grass, but she says she can build on her hardcourt homecoming, and look forward to the rest of the season.

Winning Dance by @BelindaBencic at @usopen

“Honestly, I’m not that mad at this,” Osaka said. “Of course I can look at this and be very disappointed and mad, but I’m not mad at it.

“Of course I would like to reach higher, like, rounds. That’s definitely what I’ll aim for in Australia.

“But for right now, I think the level of tennis that I was playing in Europe was not that great. Coming here: two quarterfinals, Round of 16.