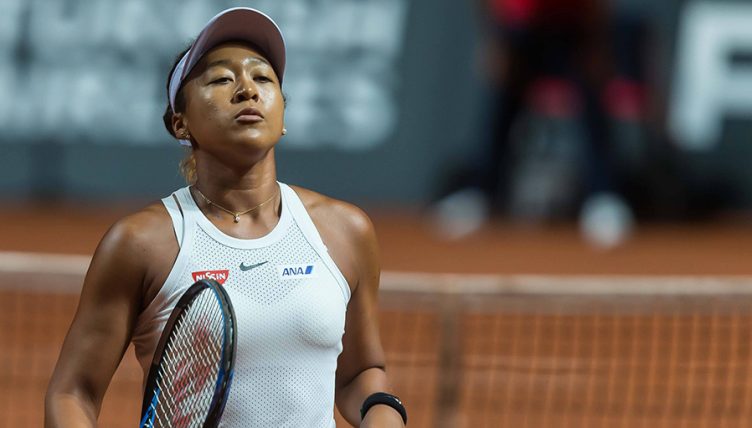 Naomi Osaka has admitted that the threat of losing her status as world number one was a distraction in her Madrid Open quarter-final defeat to Belinda Bencic.

Osaka lost to Bencic for the second time this year, with the Swiss also besting her at Indian Wells.

“I was just thinking about too many things,” admitted Osaka.

“I wanted to win this match so much because she’d beaten me before. I didn’t want to lose twice in a row.

“People have been telling me if I get to the semis here, I can stay number one.

“I wanted to do that but I was thinking about it while I was playing, which wasn’t necessarily a good thing.”

Osaka will now lose the world number one ranking if Simona Halep goes on to win the tournament, but she believes there are plenty of positives to take from Madrid regardless of whether than happens or not.

“I’m really happy as my serve was my biggest concern coming in,” she said.

“I wanted to play this tournament and I’m going to play Rome, too.

“There’s a lot of happy things to take from this because I lost in the first round last year so anything is an improvement, honestly.”