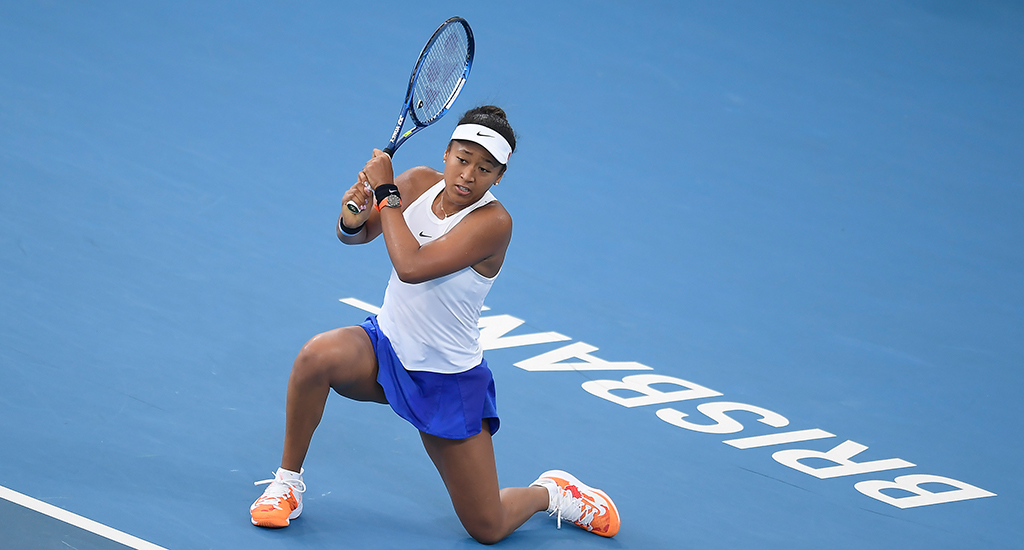 Naomi Osaka moved into the semi-finals of the Brisbane International of Friday, but she once again needed three sets to get the job done.

“I know I’m playing the best players in the world here and every round for me is really hard, so I’m just thinking about the things I can control during the match,” Osaka told the WTA website.

“My automatic reaction is just to tell myself I’m doing bad and I need to do better, but most of the time I think I need to realise that the better players that I play will also figure things out.”

Serena Williams reached the semi-finals of the ASB Classic in Auckland with a straightforward 6-4 6-3 win over Laura Siegemund of Germany.

Top seed Williams will face an all-American meeting with Amanda Anisimova, who scrapped her way past Canadian Eugenie Bouchard 6-2 3-6 6-4.

Former world number one Caroline Wozniacki beat Germany’s Julia Goerges 6-1 6-4 and will play Jessica Pegula of the USA in the last four.

At the Shenzhen Open Ekaterina Alexandrova beat Garbine Muguruza 6-4 6-3 to set up a final showdown with Elena Rybakina, who was a 6-2 7-5 winner against Kristyna Pliskova.