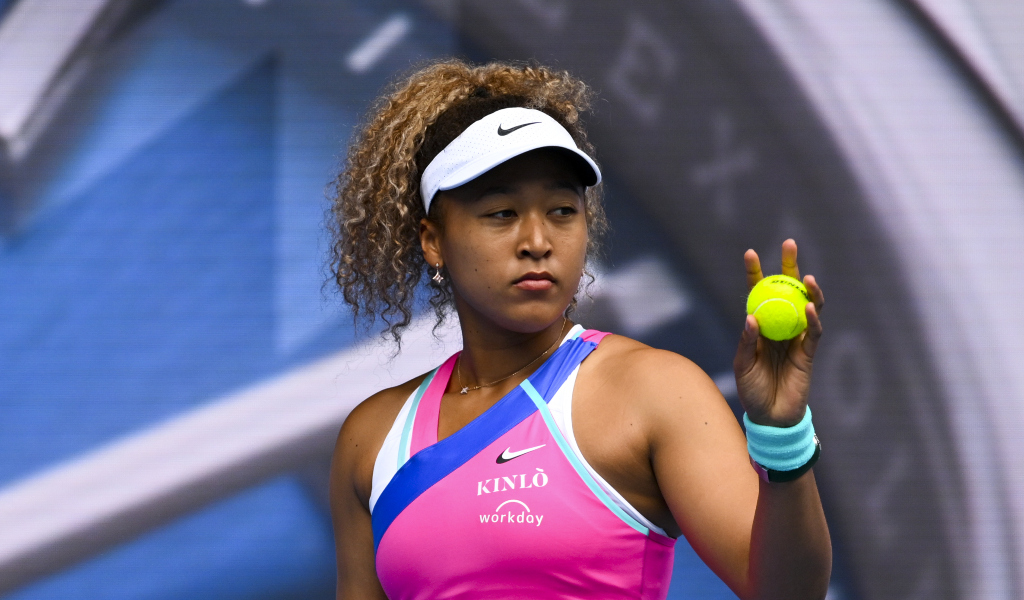 Naomi Osaka ended a four-match losing run in unfortunate fashion in Tokyo when opponent Daria Saville retired injured in only the second game of the match at the Pan Pacific Open.

The Australian’s career has been blighted by injury, including long-term knee and Achilles problems, and it is only this year she has returned to the top 100.

Saville yelped in pain, screaming “my knee”, after playing a short forehand and collapsed to the court in distress clutching her left knee. Although she got up and was able to walk, she didn’t want to risk anything by continuing to play.

There was a warm embrace between the two players after only 11 points with Osaka getting the win.

@naomiosaka advances to the Tokyo last 16 as Saville is forced to retire through injury with the score at 1-0 in the first set.

Osaka was quick to send the Australian her well wishes after the match.

“Hi Daria, it’s Naomi. I just wanted to wish you the best. I hope you are doing better,” she said.

“I just wanted to let you know you’re one of the funniest people on the Tour and I still remember all the nice things that you said to me at the French (Open) this year.

“I want you to know that I am wishing you the best. I hope that it’s not a major injury at all that you will bounce back because I know that is what you are good at.”

“Then I got really scared because I felt like as athletes we have a pretty high pain tolerance. It seemed really bad.”

The 24-year-old has had her own injury problems this year with Achilles and back issues and the former world No 1 had not won a match since the beginning of August.

The four-time Grand Slam winner lost her opening matches at the US Open, Western & Southern Open and Canadian Open with her last win before Tuesday coming at the Silicon Valley Classic.

She has slumped to No 48 in the WTA Rankings as she was 2-8 in her last 10 matches before her match against Saville.

Osaka will take on fifth seed Beatriz Haddad Maia in the second round after the Brazilian defeated wildcard Yuki Naito from Japan 6-4, 6-2.

Paula Badosa from Spain is the top seed with Caroline Garcia from France seeded second, but the top four seeds have byes into the second round.