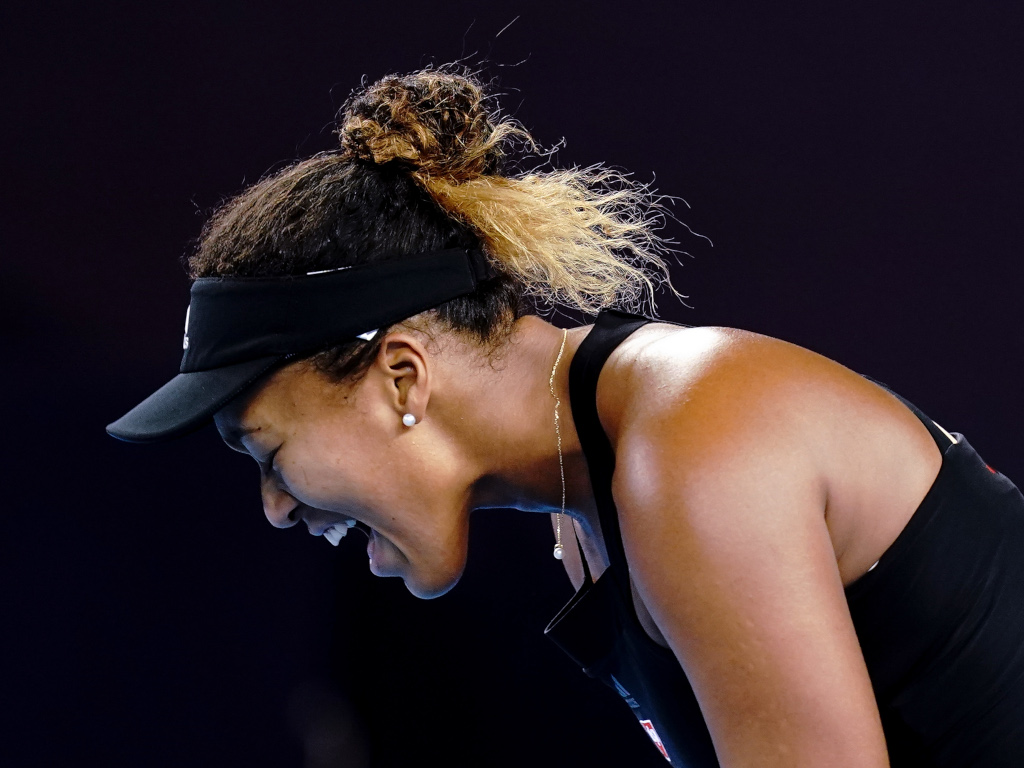 Naomi Osaka made light work of Danielle Collins in the second round of the China Open while Jelena Ostapenko and Garbine Muguruza both crashed out.

US Open champion Osaka, who booked her place in the season-ending WTA Finals for the first time following her Flushing Meadows success, dropped only one game as she crushed the American 6-1, 6-0 in 53 minutes.

Collins won the opening game of the match when she broke the fifth seed’s serve, but Osaka won the next 12 games to set up a third-round encounter against 10th seed Julia Goerges.

The pair share a nice hug at the net.#ChinaOpen pic.twitter.com/ITfGP1lTry

Wang came into the China Open on the back of winning the Guangzhou Open and reaching the semi-finals in Wuhan last week, and she will face either seventh seed Karolina Pliskova or Aliaksandra Sasnovich in the third round.

Fresh from winning the Wuhan Open, Aryna Sabalenka took her unbeaten run to seven matches as she secured a 7-5, 6-4 victory over two-time Grand Slam winner Muguruza.

Up next for Sabalenka is defending China Open champion Caroline Garcia, who beat Polona Hercog 7-6 (7-2), 6-3.