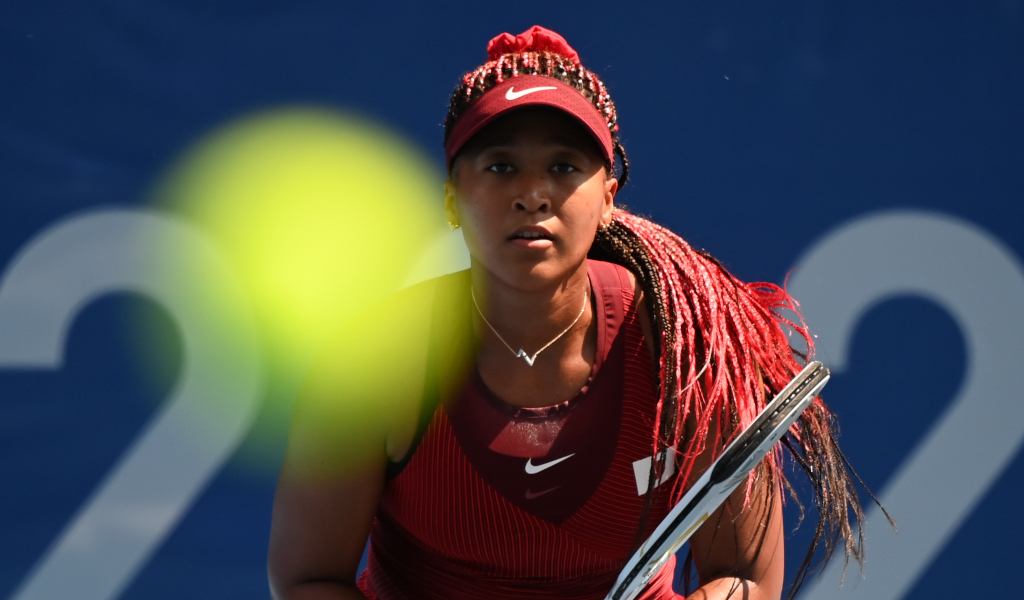 Naomi Osaka will make her return to the regular WTA Tour at the Canadian Open with the four-time Grand Slam winner top seed at the WTA 1000 event.

World No 2 Osaka made a third-round exit from the recently concluded Tokyo Olympics, but she hasn’t played on in any WTA events since she withdrew from the French Open in order to protect her mental health.

The Canadian Open marks the start of the North American hardcourt swing and reigning US Open champion Osaka headlines a field that includes nine of the current top 10 in the WTA Rankings with world No 1 Ashleigh Barty the only one missing.

Canadian Bianca Andreescu will also return to defend the title she won in 2019 with the world No 5 set to play for the first time since losing in the first round at Wimbledon.

The fit-again Simona Halep, who missed her Wimbledon title defence as well as the Olympics due to a calf injury, will also feature and is set to be seeded ninth while French Open champion Barbora Krejcikova is projected to be seeded 10th.

Newly-crowned Olympic champion Belinda Bencic, who beat Marketa Vondrosouva in the gold medal match in Tokyo, is also in the line-up.

The Canadian Open, which was cancelled in 2020 due to the coronavirus pandemic, runs from August 9-15 at the IGA Stadium in Montreal.