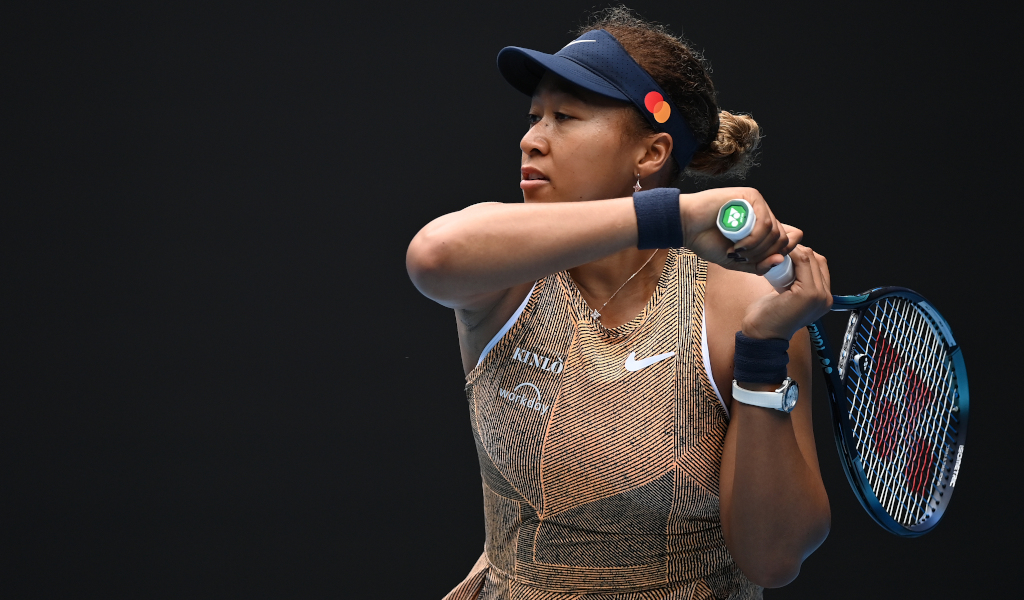 Playing for the first time since her third-round exit at the Australian Open, Osaka lost the opening set before bouncing back to win 3-6, 6-1, 6-2 in one hour and 53 minutes in Indian Wells.

Returning to #IndianWells with a win 💪

🇯🇵 @naomiosaka gets a victory over Stephens to move into the second round! pic.twitter.com/lS9FBgyhiI

After losing her serve in the first game, the former world No 1 broke twice to race into a 3-1 but she struggled with the swirling wind and Stephens found her rhythm. The American won five games in a row as she broke thrice to take the opener.

But the 2018 champion was quick out of the blocks in the second set as she opened up a 4-0 lead with two breaks and a third break in game seven took the match to a decider.

Naomi Osaka news: Former world No 1 ‘at peace’ and out to ‘appreciate every tournament’ after 2021 hiatus

Stephens broke in the opening game again and, after saving two break points in game three, the Japanese star dominated as she won the final five games to book her place in the second round.

“Sloane is such a champion,” Osaka said after the match.

She added: “Hopefully, next time we play will be in more ideal conditions,” she added after the pair battled strong winds. “But it was great to be out here again.

“I haven’t played in wind like that for a while, so this was very new to me.

Up next is 21st seed Veronika Kudermetova, who had a bye in the first round.

Amanda Anisimova, who defeated Osaka at the Australian Open, also advanced as the American defeated compatriot Emma Navarro 6-2, 6-2 to set up a blockbuster clash against US Open runner-up Leylah Fernandez.