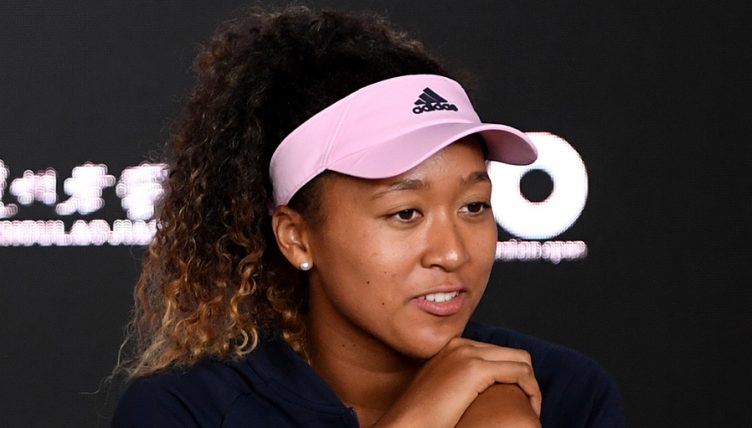 Osaka surprised everyone earlier this month by ditching Sascha Bajin despite winning two successive Grand Slams under his guidance.

She has taken a little time to announce an appointment, but it has now been revealed that Venus Williams’ former hitting partner Jenkins has assumed the role.

Had a great dinner with the team ❤️ also taking this moment to thank Jermaine for joining us and coming on board lol 😊🙌 pic.twitter.com/OBpl5R7L2j

No official reason has been given for Osaka’s decision to replace Bajin, but she has hit back at claims it was about money.

“Everyone thinks it was a money-related issue, but it wasn’t,” Osaka told the WTA during the Dubai Tennis Championships.

“That’s one of the most hurtful things I’ve ever heard.

“I travel with everyone on my team, I see them more than my family. I would never do that to them.

“My reason is I wouldn’t put success over my happiness – that’s my main thing. I’m not going to sacrifice that just to keep a person around.”