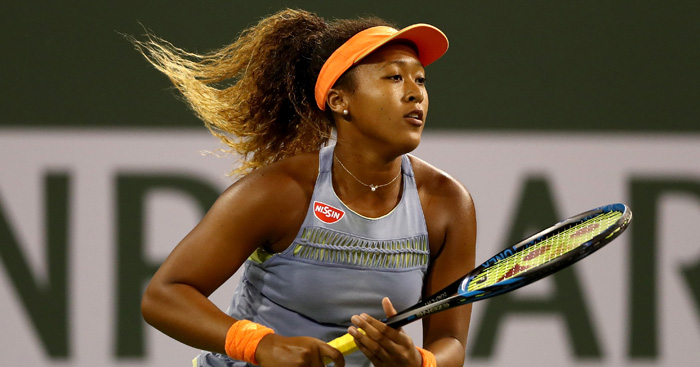 Unseeded Osaka stunned world number one Halep 6-3 6-0, winning nine straight games from 3-3 in the first set to eliminate the top seed from the competition.

Osaka’s opponent in the final is fellow 20-year-old Kasatkina, the 20th seed, who earlier had overcome American eighth seed Williams 4-6 6-4 7-5.

“Even (when) I meet my coach and my brother after the match, I was not able to say anything. I was just, like, ‘Aaaaah, okay, that was pretty nice’. Too many emotions and you cannot explain everything.”