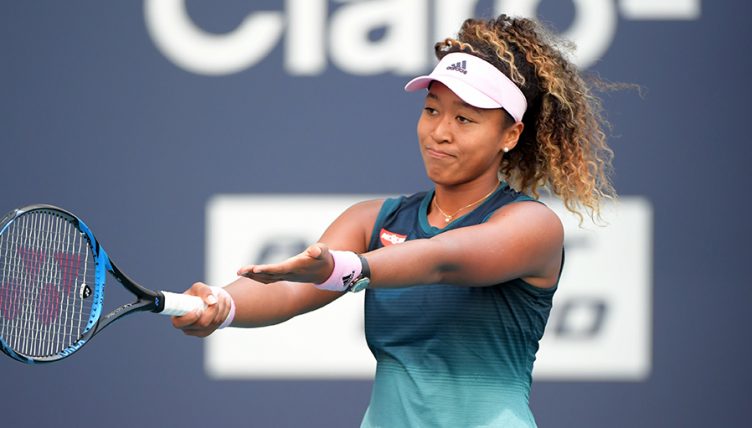 Naomi Osaka says she is determined to go into the French Open as the world number one, although she admits she’s just barely hanging onto that dream at the moment.

The Japanese star has had an indifferent year since winning the Australian Open in January – her second successive Grand Slam title.

He narrowly held off the charge of Simona Halep in Madrid with the Romanian one win away from dethroning Osaka atop the rankings.

However, Osaka says coming so close to losing it has just re-energised her determination to keep it.

“I really want to be No. 1 for French. That’s one of my biggest goals,” she told reporters.

“At the same time I know there’s steps that I have to take to reach that goal.

“I need to play well, to win the matches. Yeah, of course I’m thinking short-term and long-term.

“I definitely am thinking about keeping the No. 1 ranking.

“And for me, like, after the Australian they said that I was going to be No. 1.

“But for me, I feel like the biggest impact would be, like, being seeded No. 1 in a Grand Slam.

“Of course, I’ve been telling people, I don’t really care about rankings as long as I can get into a tournament.

“At the same time, Grand Slams are the things that I care about the most.”