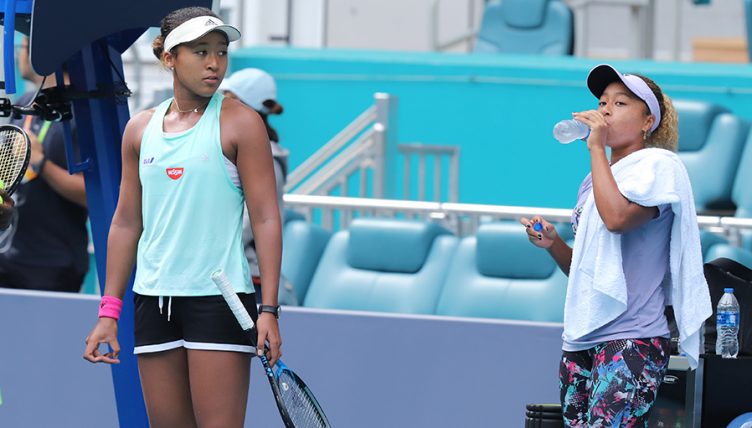 Naomi Osaka has revealed she enormous debt she owes to her sister, without whom she doesn’t believe she’d have made it in tennis.

In an executive interview with Tennishead, the world number one opened up about a variety of things, including her relationship with her older sister Mari, who is currently ranked 359 in the world.

“When I was practising with my dad, I don’t think I would have made it if my sister wasn’t there,” Osaka explained.

Osaka recalls when she was on the brink of her first Grand Slam final at the US Open last year, and how a conversation with Mari enabled her to go out and win her first major title.

“The only person that I told about my nerves was my sister,” Naomi remembers.

“She was just talking about random stuff because she was trying to get me to loosen up.

“And it did work because for that split-second I did forget that I was about to play in the final.”

If you to hear more from Osaka, you can read the full interview on Tennishead.