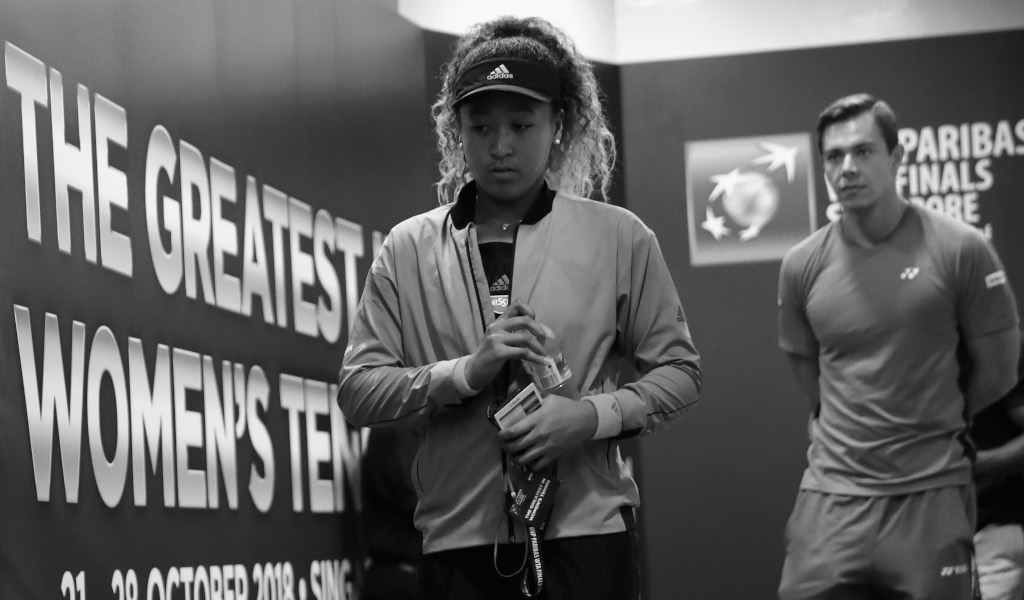 World No 1 Naomi Osaka has dismissed suggestions that her decision to part company with coach Sascha Bajin was money related.

Barely a month after Bajin helped her to reach No 1 in the world rankings for the first time on the back of winning a second consecutive Grand Slam at the Australian Open, Osaka announced that she split with the German.

No reason was given, but the 21-year-old Japanese star has come out to make it clear that it was not because of money.

“The main thing I know that everyone thinks it was a money-related issue, but it wasn’t,” she is quoted as saying by The National.

“For me, that’s one of the most hurtful things I’ve ever heard. Because I travel with everyone on my team, I see them more than my family, so I would never do that to them.

“I think my reason is I wouldn’t put success over my happiness. That’s my main thing. I’m not going to say anything bad about him because, of course, I’m really grateful for all the things that he’s done. I wouldn’t just come here and say anything bad.

“If anything, you would have to be around him to see, or ask him.

She added: “It was kind of brewing in Australia and I think some people could see that if they saw how we interacted. I would not want to split on really bad terms, because he was sort of the one who made me open up to people, so I didn’t want it to be a really hostile thing.”