Naomi Osaka pulls out of Italian Open: ‘I need to be careful especially in advance of Roland Garros’ 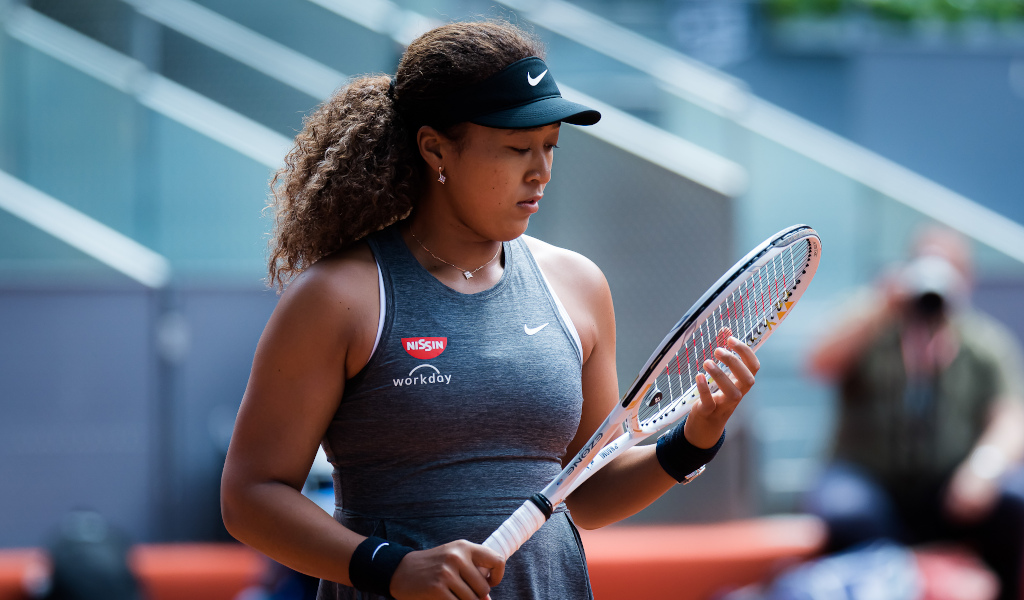 Four-time Grand Slam winner Naomi Osaka won’t feature at the Italian Open this week as she is still nursing the injury she picked up at the Madrid Open.

The former world No 1 injured her Achilles during her first-round win in the Spanish capital last week, but she was still troubled by the problem during her defeat to Sara Sorribes Tormo in the second round.

Osaka and Tormo were due to clash again in the first round in Rome on Tuesday, but the world No 36 has opted to withdraw from the WTA 1000 event to give herself more time to recover ahead of the French Open.

Sometimes life doesn’t go as planned and you just gotta find joy in the unknown.

“Unfortunately I’m going to have to withdraw from Rome as the injury which I picked up last week in Madrid hasn’t healed yet,” the Japanese star said in a statement. “It’s an Achilles injury so I need to be careful especially in advance of Roland Garros.

“I love this city and always enjoy playing in front of the Italian fans so I will be sorry to miss them – but look forward to coming back next year.”