Naomi Osaka juggernaut rolls on as she reaches Tokyo semi-final 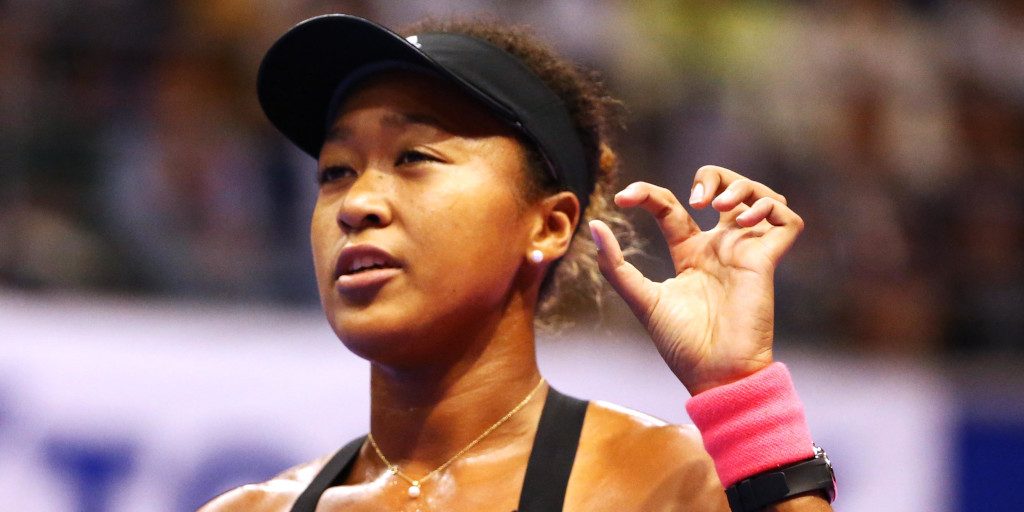 Naomi Osaka is just two wins away from winning back-to-back tournaments after she booked her place in the Pan Pacific Open semi-final.

Fresh from winning her maiden Grand Slam, the US Open, the 20-year-old beat Barbora Strycova in straight sets to reach the last four in Tokyo.

Osaka broke in the fourth game of the opening set, but the Czech put up a fight as she broke back in game seven only to lose her serve again in the next game.

One break of serve in the second set was enough for the victory.

She will face Camila Giorgi for a place in the final as the Italian advanced after Victoria Azarenka retired while trailling 5-3 in the opening set.

What a shame! @vika7 retires from her match against Camila Giorgi, 5-3 down in the first set @torayPPO. #東レppoテニス pic.twitter.com/VghW0vbHrg

The other semi-final will feature Karolina Pliskova and Donna Vekic.

“It was a very important win for me. I think she was a little bit better, but I just managed to fight somehow and get the victory,” Pliskova said. “It was very close… and I’m just happy that I’m the winner.”