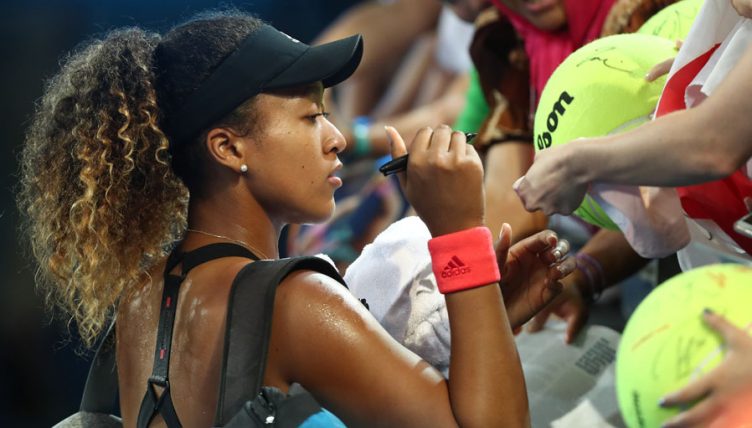 British hope Dart was always on the back foot after losing two consecutive service games in the first set, and then could muster just 12 points in the entire second before Sevastova completed a 6-2 6-0 win.

There was a shock elsewhere in the draw, with Petra Kvitova losing in straight sets to Estonia’s Anett Kontaveit.

Karolina Pliskova is safely through though after beating fellow Czech Marie Bouzkova, 7-5, 6-2.

US Open champion Osaka, meanwhile, booked her place in the next round by easily overcoming Destanee Aiava 6-3 6-2.