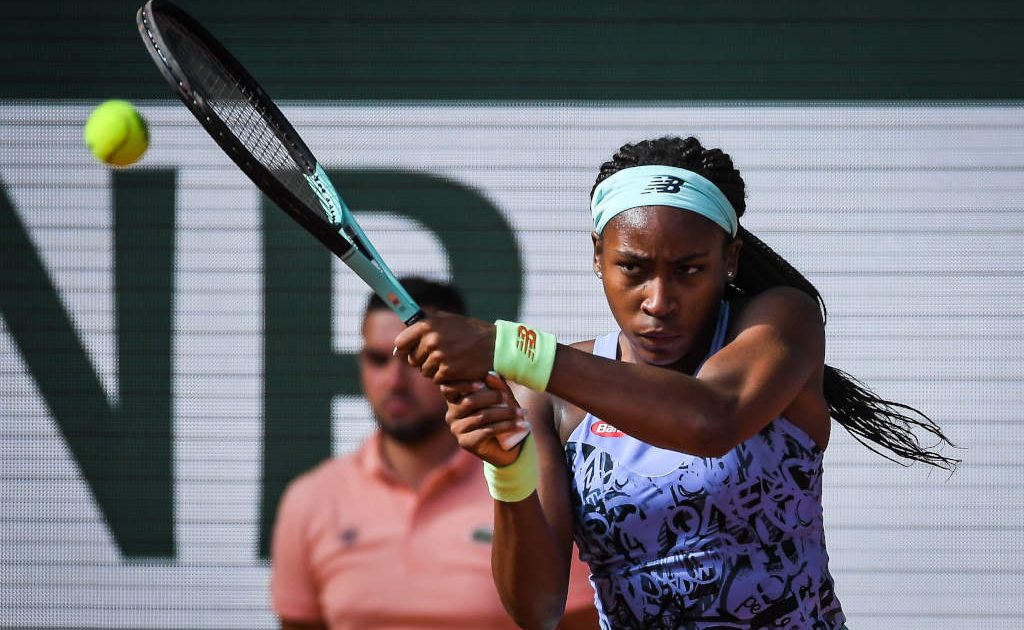 Former World No 1 Naomi Osaka had heralded the maturity and star power of Coco Gauff after suffering defeat at the American teen’s hands at the Silicon Valley Classic.

Gauff is on the cusp of breaking into the top ten of the WTA Rankings after a season which has seen her reach a Grand Slam final for the first time.

Osaka revealed that Gauff was among the first players from the WTA Tour to send her a text message after she pulled out of the French Open amidst a media storm last season.

She thanked Gauff for her support and claimed that the 19-year-old in already a star of the WTA Tour.

“After RG last year when I withdrew, she was the 1st player to message me and I’ve never forgotten that. I have so much love for her and I think she behaves well beyond her age.”

Gauff meanwhile admitted to feeling nerves as she battled Osaka in a Round of 16 clash.

“I’m super pleased. I mean, a straight-set win against a champion like her is never easy and I’m glad that I was able to do that.

“I’m still feeling the nerves. I know, it’s a smaller tournament, but I feel that when I play her. I feel that we both want it and that’s I just what I enjoy about playing against her. Because the energy is always at 100 and probably even more.”

Osaka fired back at critics who have labelled her mentally weak after her struggles with depression and anxiety, saying that she has learned a lot about herself over the last year.

“When I was playing the match just now I realised that I’ve been letting people call me mentally weak for so long that I forgot who I was,” Osaka said.

“I realised that that’s something that I do. I lost the match today but I feel really confident in who I am. I feel like the pressure doesn’t beat me. I am the pressure. I’m really happy with that.”

Osaka is the highest-paid woman in tennis thanks to a litany of commericial partnerships and endorsements but has struggled to find her best form on court in the last year and a bit following the French Open saga and a break from the game.

Rafael Nadal left with no choice but to withdraw from Montreal

Despite her struggles, Osaka has made some bold moves in 2022, as she set out to start her own sports and talent agency.

The new venture has been called EVOLVE and has already signed its first client in Nick Kyrgios.