Naomi Osaka made to work for victory in Nottingham 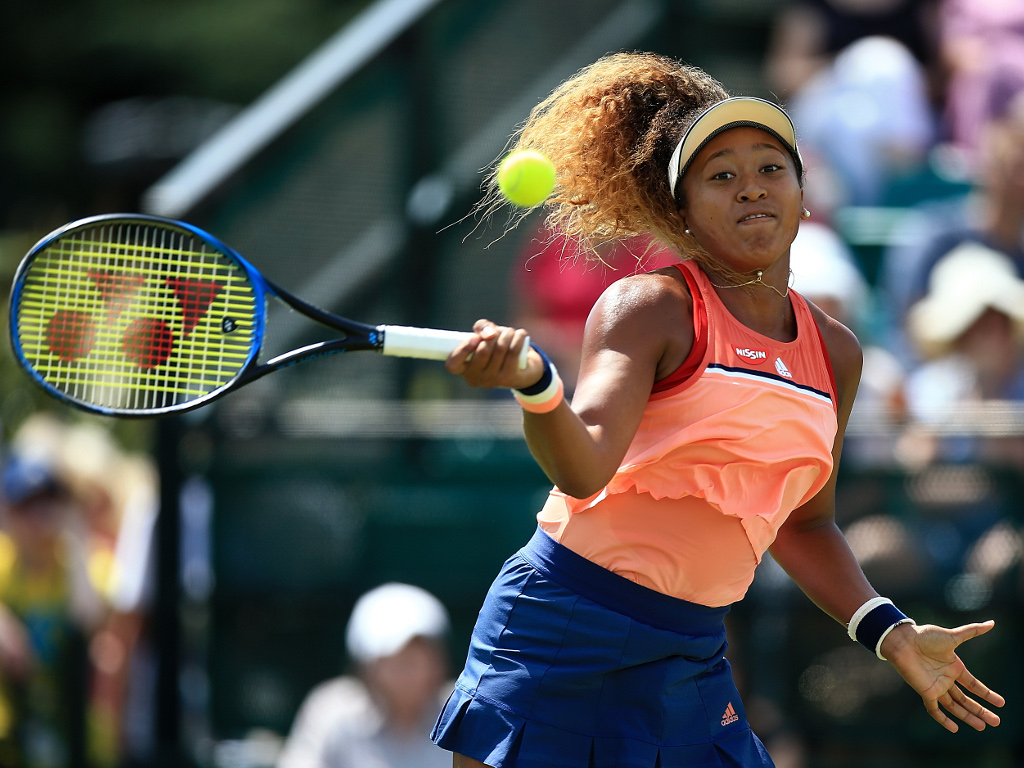 Naomi Osaka required three sets to beat Sachia Vickery in the opening round of the Nottingham Open.

The third seed from Japan overcame a poor opening set to beat American Vickery 3-6, 6-1, 6-2 in just under two hours.

Osaka will face Denisa Allertova in the second round after the Czech beat Kristie Ahn from the United States 6-3, 6-1

Eighth seed Camila Giorgi was the first big casualty as the Italian was beaten 7-6 (7-4), 6-2 by Dalila Jakupovic from Slovenia while Yingying Duan, who could face top seed Ashleigh Barty in the second round, progressed with a 6-2, 6-1 win over Valeria Savinykh.