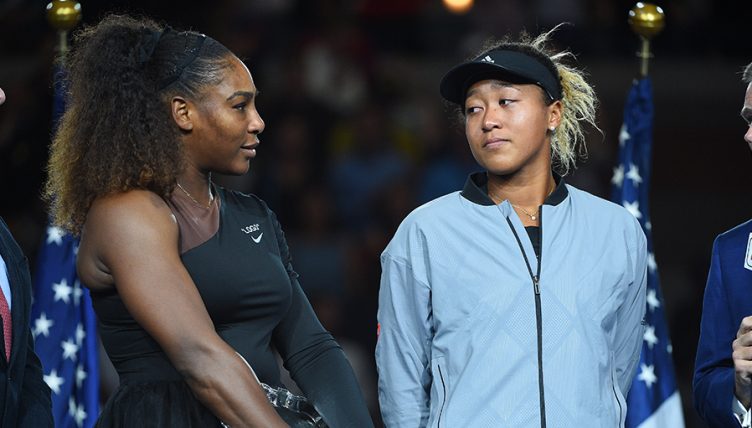 Naomi Osaka has given an interesting insight on the true power of the the legacies left by Roger Federer and Serena Williams, claiming the pressures to live up to their legends were too much when world number one.

Osaka established herself as the top-ranked player in the world after winning the Australian Open at the start of this year.

It was her second successive Grand Slam title, but she went on to struggle, eventually losing the coveted position to Ashleigh Barty.

Osaka beat Barty in the final of the China Open last week to win her second successive WTA title, and she has opened up on what was on her mind when she topped the world.

“I’d never been Number One and a lot of people were talking about it and I think I let it get to my head a little bit,” Osaka told FT.

“Just, like, when you’re number one you’re not really supposed to lose.

“At least, that’s how I feel. Of course, people lose all the time.

“But I just felt like I should at least win a tournament every month or something.

“It’s not even outside pressure, just pressure from myself, and sometimes it helps me play very well. Other times it just makes me overthink.

“I’m thinking if I can say something, but it’s a really bold statement. I’m debating whether I say it or not. I’m just going to say it.

“OK, so you know when Serena was Number One? Basically, everyone knew that everyone else had no chance.