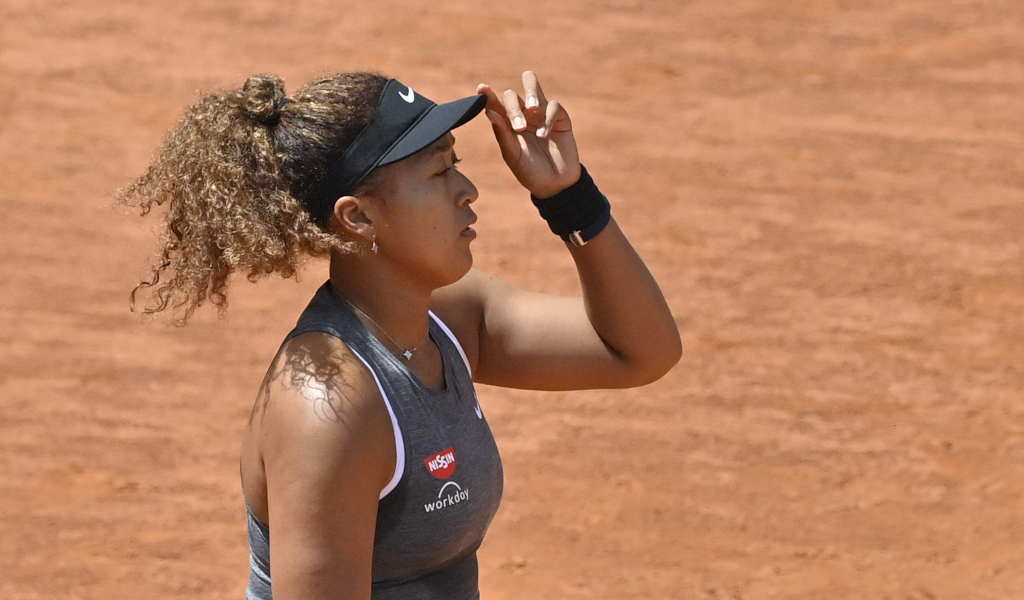 Miami Open runner-up Naomi Osaka has revealed she will be studying videos of Rafael playing on clay courts in an attempt to improve her skills on the slower surfaces.

After dropping down to 77th on the WTA rankings, she had a torrid time at Indian Wells last month, where she was dumped out in the second round.

Iga Swiatek on her ‘positive’ rivalry with her ‘idol’ Naomi Osaka

She made a much better fist of it at the second part of the ‘Sunshine Double’, dropping just one set en route to the final and overcoming tough opponents like Angelique Kerber, Danielle Collins and Belinda Bencic.

Her run in Miami saw her become the lowest-ranked player to reach the final, where she was eventually trounced in straight sets by new world number one Iga Swiatek.

The four-time Grand Slam winner’s runners-up finish at the weekend saw her move up to 35th on the latest WTA rankings, although her next challenge is the upcoming clay-court season.

Osaka has regularly struggled on clay, and has failed to progress past the third round of the French Open on all three of her previous visits to Roland Garros.

What a joy it is to see you thriving again, @naomiosaka 💜#MiamiOpen pic.twitter.com/aVjVVkCgSt

She has since revealed her plans of travelling to Europe this week and will be studying videos of Nadal to learn from the 13-time French Open champion.

“I’m going to watch a lot of Nadal videos to see how he moves,” she said following her defeat in Miami.

“I just think that knowing I’m still a student and I have to keep learning, clay and grass is something I really want to tackle this year.

“So I’m willing to do whatever it takes to get good results. Not that results are everything, but I really want to do well.”

Whilst she conceded she is not an expert in playing on red clay, Osaka was determined to keep working on her game and look to improve.

“I’m clearly not a clay expert, but I feel like if I get my movement together, I should be pretty good,” she added.

“I grew up on green clay, being from here [Florida], so it shouldn’t be that foreign to me.

“And I know, [at the] Madrid [Masters], Sabalenka won that last year, so I think that there is opportunities for me to do well, as well.

“I think I just have to get my mentality together to know that every match would be a fight.”