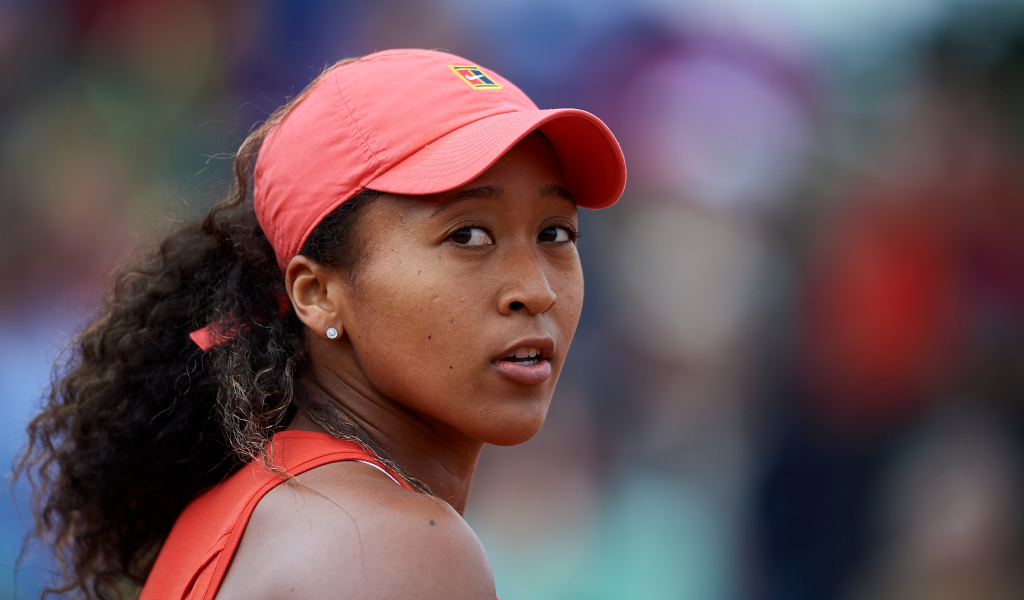 Not too long ago, Naomi Osaka struggled to string a handful of words together during an interview, but now she is able to utter “full sentences”.

Osaka first gave the world a glimpse of her shyness at the 2018 Indian Wells Masters when she started the presentation ceremony by saying “this is probably going to be the worst acceptance speech of all time”.

And a few months later after reaching the US Open final she expressed her love for Serena Williams stating in the post-match interview “I love you [Serena]. I love everybody”.

While the rest of the world has come to love and adore her dry sense of humour, Osaka admits being shy has led to many regrets.

“For me, I have a lot of regrets before I go to sleep, and most of the regret is that I don’t speak out about what I’m thinking,” she told CNN Sport.

The two-time Grand Slam winner continued: “There’s a lot of times where I see myself in situations where I could have put my input in, but instead I’ve held my tongue and things kept moving in a way that I didn’t really enjoy.

“I feel like if I asserted myself I would have gotten the opportunity to see what would have happened.

“I was very shy and I wouldn’t know what to do or where to put my things,” she says.

“Even right now, maybe a couple of years ago I would be very, very shy to do this interview and you would only get like two words out of me but now we’re getting full sentences!”

Former world No 1 Osaka also paid tribute to her musical idols Beyoncé and Jay-Z for helping to motivate her, but she admits that when she first met the celebrity couple in Caribbean islands of Turks and Caicos in 2019, she didn’t do herself justice.

“He [Jay-Z] started talking to me, but I got really nervous and started giving one word replies so he suddenly said, ‘Are you shy?’ and I said, ‘yeah,’ and the convo came to a screeching halt.”

She continued: “I want to take the chance to tell people I appreciate them while I can.

“I would like to thank Jay-Z and Beyoncé for making music that motivates me, because there was a period in my life where I just watched Beyoncé performances to get motivated.

“Even right now I’m listening to older Jay-Z songs because I feel like they’re really chill.”