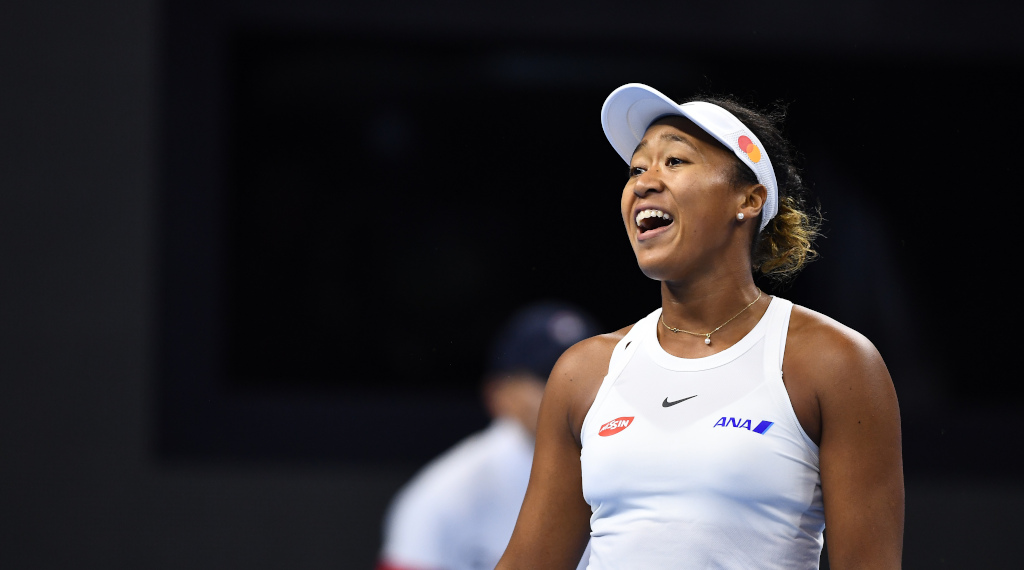 Naomi Osaka continued her excellent run of form as she came from a set down to beat Ashleigh Barty in the China Open final, admitting afterwards that her “attitude was trash”.

After going nearly eight months without a title, Osaka ended her trophy drought at the Japan Open a fortnight ago and followed it up with the Beijing title on Sunday.

Roland Garros champion Barty broke once in the first set, but her Japanese rival returned the compliment with a single break in the second set to draw level.

Two-time Grand Slam winner Osaka, who also won the Australian Open at the start of the year, then dominated the final set as she broke in game one and then got the assurance of a second break in game in game seven.

“Basically I was telling myself to keep fighting even though my attitude was really trash. This is a final, I’m really privileged to be here in the first place, so keep fighting,” she said after the match.

“I feel like I wasn’t that calm here. I threw my racket, like, once every match. I really wanted to win here. I felt like I had something to prove.”