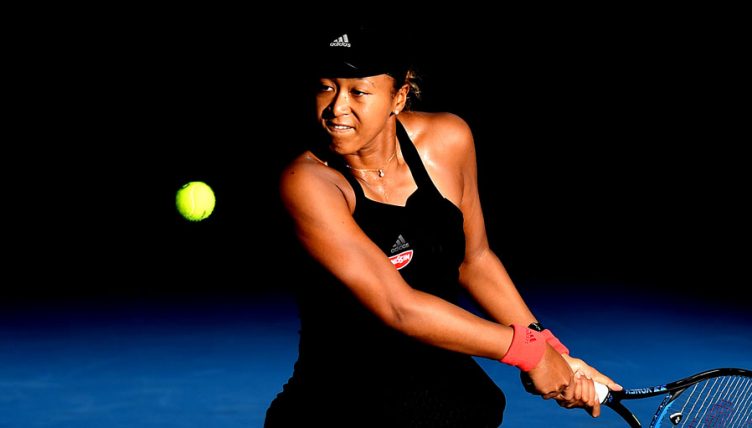 Naomi Osaka powered back from a set down to overcome Anastasija Sevastova at the Brisbane International.

The US Open champion gave herself an on-court pep-talk after losing the first set, and it clearly made a difference as she needed just 21 minutes to win the second set to love.

That saw the momentum shift and allowed Osaka to close out an impressive 3-6 6-0 6-4 win in Pat Rafter Arena.

“I was just trying to stay calm and tell myself that she is one of the best players in the world.

“I just had to stay in there and get a chance and I think I did. I just rolled with it.”

Should Osaka win the event, she will receive a big rankings boost that could see her going into the Australian Open as high as number three in the world.