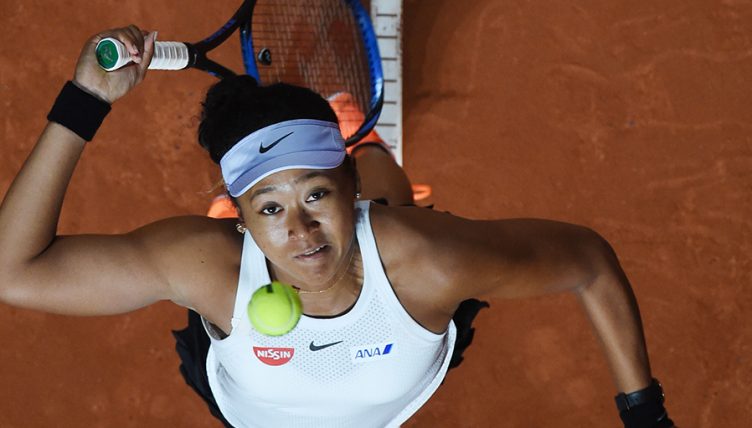 Osaka has endured a tough time since topping the rankings, but was always on top in what was her first match since signing up with Nike.

The Japanese star was a qualifier when she last played in Stuttgart, but looked full of authority in her 6-4, 6-3 win.

“I did feel like I am in control, but I also felt she is taking more risks than me,” said Osaka.

“She’s a really tricky opponent. You never really know what she’s going to do.”

Osaka will play Croatia’s Donna Vekic next after she dominated Daria Kasatkina 6-1, 7-5.