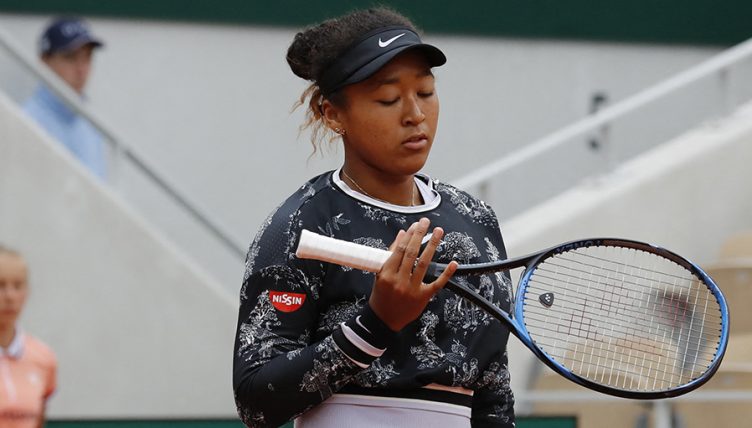 Naomi Osaka admits she is not feeling all that comfortable or confident on grass ahead of her attempts to add Wimbledon to her growing Grand Slam haul.

The world number one has won both the US Open and the Australian Open in the last year, firmly establishing herself at the top of the women’s game.

She is playing in Birmingham this week as part of her Wimbledon preparations, but it seems her expectations are not all that high.

“Grass… I’m not really that comfortable with it,” said Osaka”. “As a little kid, I never played on grass.

“It’s always the first tournament that’s the hardest. I have only practiced twice on grass because it was raining a lot. So, I guess I’m feeling as good as I can.

“It’s just really different to everything I have played on.”