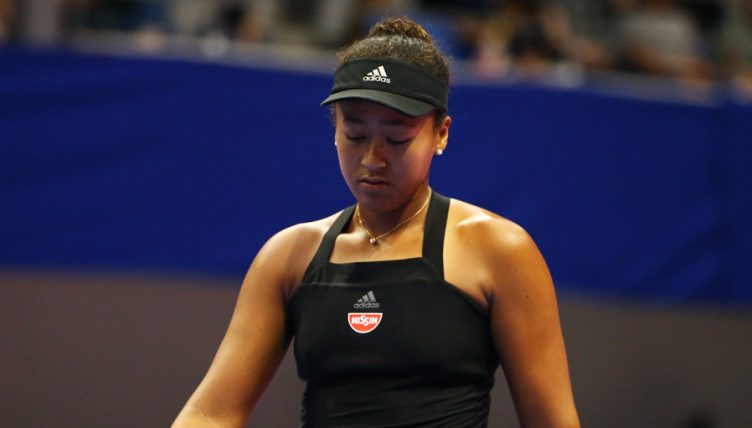 Naomi Osaka’s impressive recent form was broken by Karolina Pliskova in the final of the Pan Pacific Open in Tokyo.

Osaka was on a 10-match winning streak – a run that included her incredible US Open success – but slumped to a 6-4 6-4 defeat to the Czech.

She was bidding to become the first home champion in Tokyo since Kimiko Date in 1995, but appeared to wilt under the pressure.

Careless Kei Nishikori dumped out of the Moselle Open semi-finalshttps://t.co/qLzW6v3nhH

In stark contrast to her ice-cool performances at Flushng Meadows, the Japanese star made a total of 26 unforced errors.

For Pliskova it was some sweet revenge after Osaka defeated her in the final of Indian Wells this year, and she looked close to her brilliant best throughout.