Naomi Osaka the latest seed to crash out of Citi Open 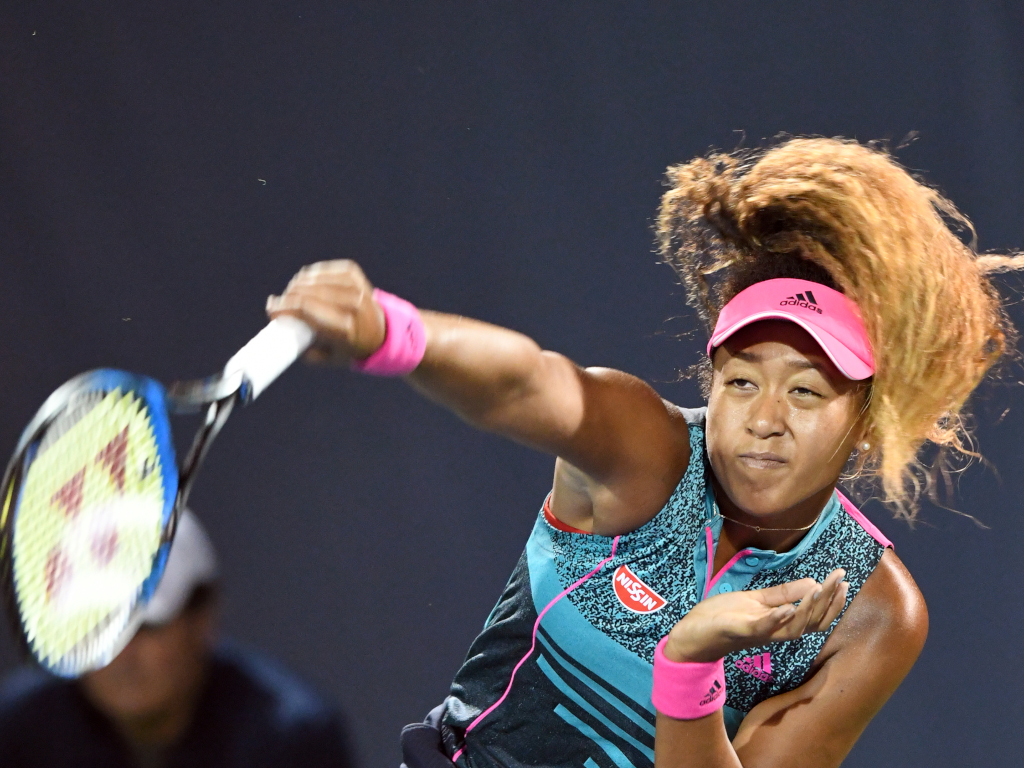 Belinda Bencic is the highest ranked player left at the Citi Open after Naomi Osaka became the latest seed to tumble out.

The third-seeded Osaka from Japan was beaten in three sets by Magda Linette as the Pole came from a break down in the decider to win 6-2, 3-6, 6-3.

“I’m very happy, because it was really tough,” Linette said after the match. “I knew that at some point she [will] come back, and I just wanted to keep playing aggressive. And even though I missed some in the second set, I just tried to stay aggressive, and somehow I came back.”

Sixth seed Bencic advanced without having to lift a racket after Nao Hibino from Japan pulled out of the clash due to injury.

The Swiss player will face Andrea Petkovic in the quarter-final.

Meanwhile, Katie Boulder’s run came to an end as the Brit went down 7-5, 6-2 against Yulia Putintseva from the Ukraine.

The eighth-seeded Putintseva will face two-time Grand Slam winner Svetlana Kuznetsova for a place in the semi-final after the Russian beat Ana Bogdan 6-2, 6-1.