Naomi Osaka up and running on the clay in Charleston 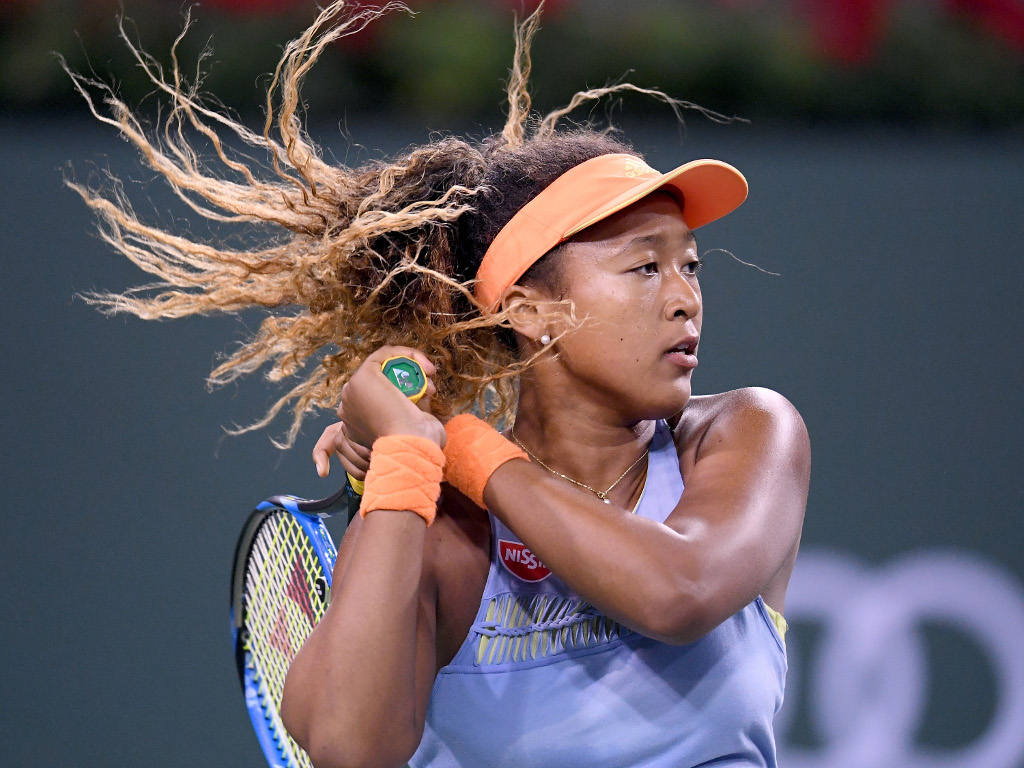 Naomi Osaka and Daria Gavrilova were some of the early winners on Monday at the Volvo Car Open.

Indian Wells champion Osaka overcame a sluggish start before finding her composure to beat American Jennifer Brady 6-4, 6-4 in a match that lasted just under 90 minutes.

.@Naomi_Osaka_ is on to the second round of the @VolvoCarOpen!

Brady broke the 20-year-old in the second game of the match to take a 2-0 lead, but she then lost her serve in the next game and again in game seven as Osaka built momentum.

A break at the start of the second set was enough to earn the Japanese player, who was happy with her transition to clay, the win.

“You have to change your game for clay, at least a little,” she said.

“When I first started hitting here this week, I was subconsciously hitting my forehand with more spin. People who have more spin do better on clay, so while I don’t want to change my game drastically, some changes might be good.”

Australian Gavrilova had a trickier encounter as she had to come from a set down to beat Ons Jabeur of Tunisia 1-6, 6-4, 6-3.

She will face Italy’s Camila Giorgi in the second round.