Naomi Osaka out to get comfortable on clay, but vows to ‘play my natural way’ after Madrid opening win 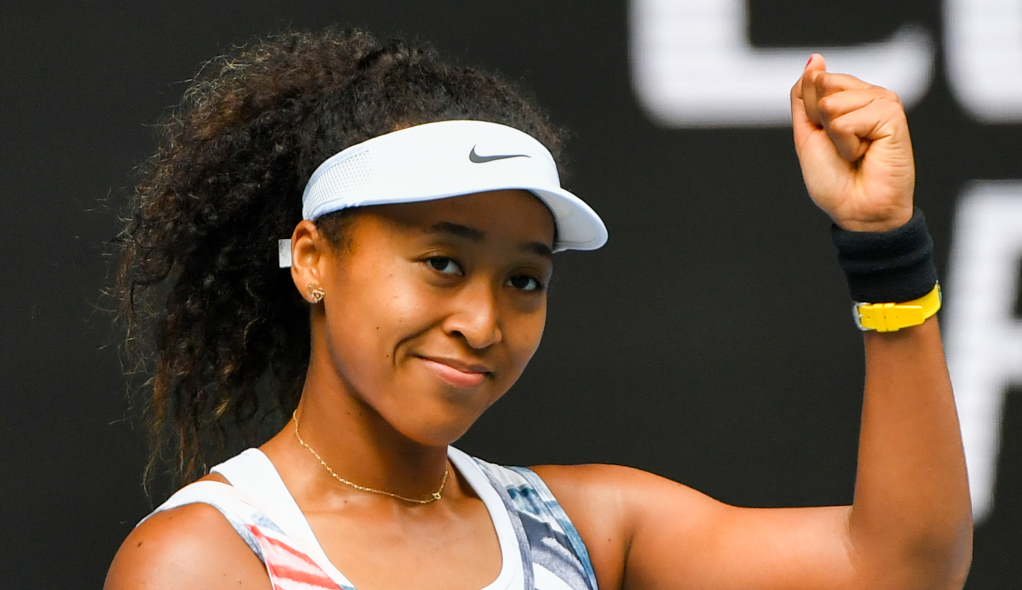 She was slow out of the blocks, but Naomi Osaka eventually got her act together to claim victory over Misaki Doi in the opening round of the Madrid Open and admitted afterwards that hopes to soon “start feeling more comfortable on clay”.

Playing on the red dirt for the first time since a third-round defeat at Roland Garros in 2019, Osaka soon found herself 0-2 behind in the opening set against fellow Japanese player Doi.

Back on the clay, back with a win 💪

🇯🇵 @naomiosaka defeats fellow countrywoman Doi 7-5, 6-2 to reach Round 2 in Madrid, where she will face Muchova!#MMOPEN pic.twitter.com/YqJKppHTY7

Doi stunned the second seed with a break of serve in game two, but Osaka got the break back in the next game and another break in game seven saw her open a 5-3 lead. The world No 91 broke back in game 10, but Osaka again edged ahead in the next game before holding serve to take the opening set in 54 minutes.

The four-time Grand Slam winner dominated the second set with breaks in games one and seven.

Osaka admits she learned a thing or two during her disappointing 2019 clay-court campaign.

She will face Karolina Muchova in the second round after the Czech defeated Wang Qiang 6-1, 6-3.

Osaka added: “I try to play my natural way. I would say if I start thinking about grinding too much, I become a bit of a pusher and it’s not really good for me.

“Of course you want to adapt to the clay and do things that are beneficial, but hopefully I don’t change too much.”

Greek Maria Sakkari, who could face Osaka in the third round, opened her campaign with a see-saw win over Amanda Anisimova, winning 0-6, 6-1, 6-4 to set up a clash against Anett Kontaveit from Estonia.

Also in the bottom half of the draw, third seed Simona Halep got off to a blistering start as she bagelled Sara Sorribes Tormo in the opening set, running out a 6-0, 7-5 victory.

Another W on clay for @Simona_Halep!

The No.3 seed and two-time @MutuaMadridOpen champ defeats wildcard Sorribes Tormo 6-0, 7-5 to advance to the second round. pic.twitter.com/ffCrrLk7sa

Fifth seed Aryna Sabalenka also had an easy day at the office as the fifth-seeded Belarusian beat Russian Vera Zvonareva 6-1, 6-2 and up next is Daria Kasatkina, who defeated Irina-Camelia Begu 4-6, 6-4, 7-6 (7-1).