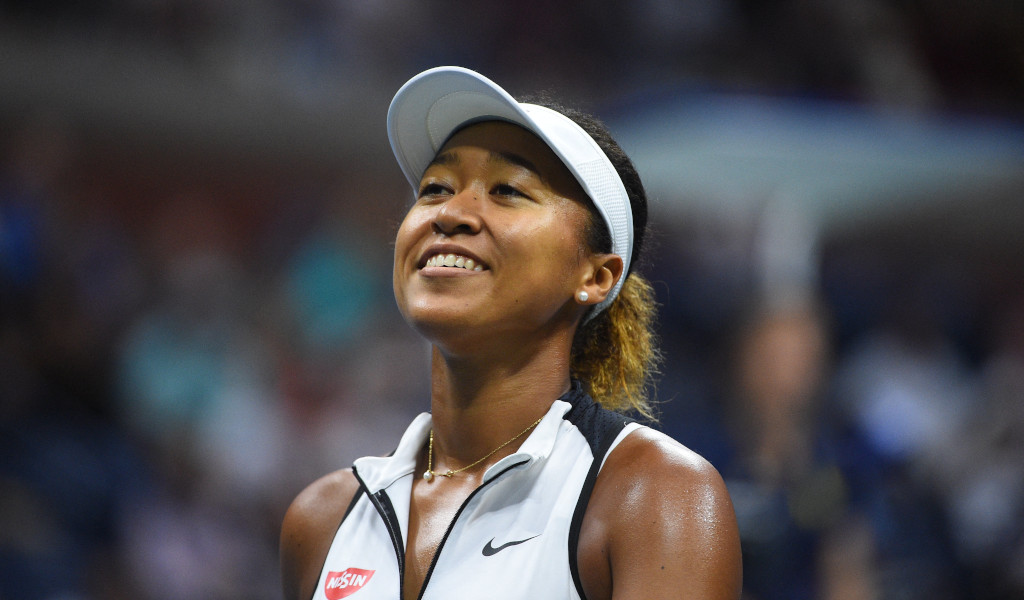 The Japanese player secured a straightforward 6-2, 6-3 victory over Anastasia Pavlyuchenkova to win only her second title of the 2019 season.

Her only other trophy of the year was the Australian Open at the start of the year.

“I have played finals here. This is my third time. So I am really glad that I was able to win, and for it to be in the city where I was born makes it really special,” the world No 4, who has had a difficult year, said.

She added: “I think that definitely helped me out especially today since she (Pavlyuchenkova) is such a great returner.”