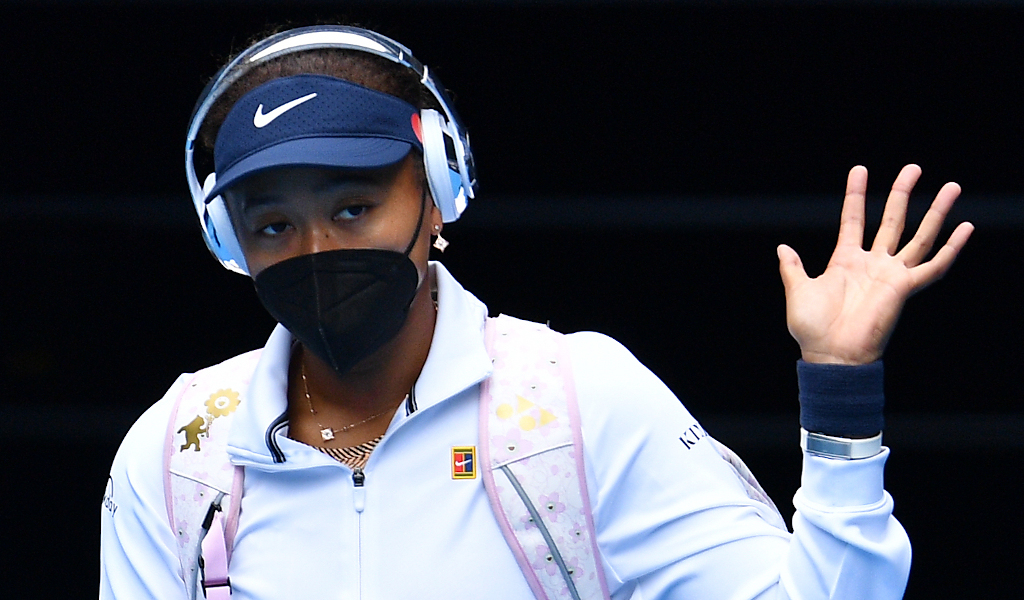 There were a lot of mistakes and some nerves, but Naomi Osaka came through her first match in four months as she beat Alize Cornet at the Melbourne Summer Set 1.

Osaka, whose last competitive match was at the US Open in September, made a bright start as she won the opening set before the French veteran hit back to take it to a decider. The four-time Grand Slam winner, though, bounced back in the third set to win 6-4, 3-6, 6-3 in two hours and two minutes.

The defending #AusOpen champion is back in action 🙌

The defending Australian Open champion broke in game seven of the opener and also held the early advantage in the second set with a break in game three. However, Cornet broke twice as she won the final five games to take it to a third set where Osaka raced into a 3-0 lead before wrapping it up on serve.

Osaka landed only 38% of her first serves and made 57 unforced errors.

“I really love playing here … It feels really good to always come back here,” she said.

Osaka added: “I feel like I made a lot of unforced errors today, but I expected that because it is the first match and I was really nervous. I’m just glad I was able to hold my serve in the last game.”

Next up is Maryna Zanevska after the Belgian defeated Petra Martic 6-3, 6-4.