Nick Kyrgios on Daria Gavrilova incident: I would be banned for six years 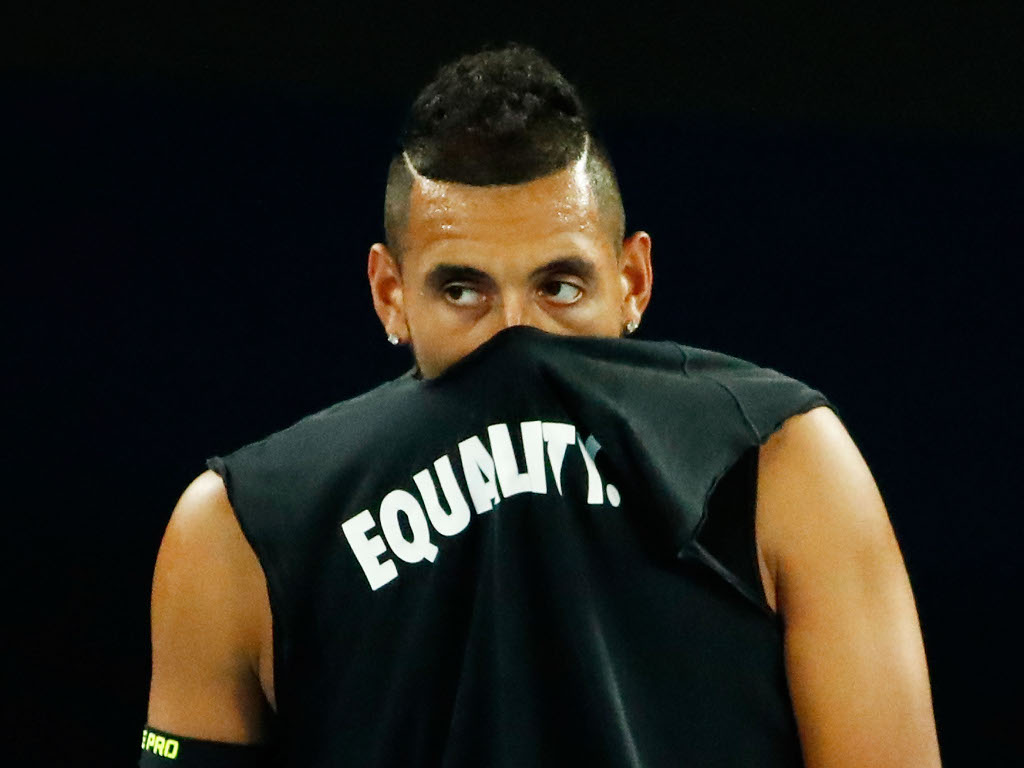 Nick Kyrgios was left impressed by what he perceives as double standards following Daria Gavrilova tantrum at the Mexican Open.

Australian Gavrilova tossed her racquet in frustration after she served a double fault during her first-round match against American Madison Brengle. The racquet went flying in the direction of the player’s bench and nearly hit the ball boy, who was collecting the ball.

Gavrilova wasn’t punished for the incident, but she was docked two penalty points for time violations on the back of a bathroom break that was too long. However, she went on to win the match in three sets.

Kyrgios, though, tweeted that he would’ve been punished for throwing his racquet.

I would be banned for 6 years and been on every paper and news channel for the next month https://t.co/zyQLl2i6eA

American Coco Vandeweghe and Lucas Pouille also had their say on the matter. Well, in the case of Frenchman Pouille he replied with emojis.