On This Day in 2016: Maria Sharapova reveals positive drugs test 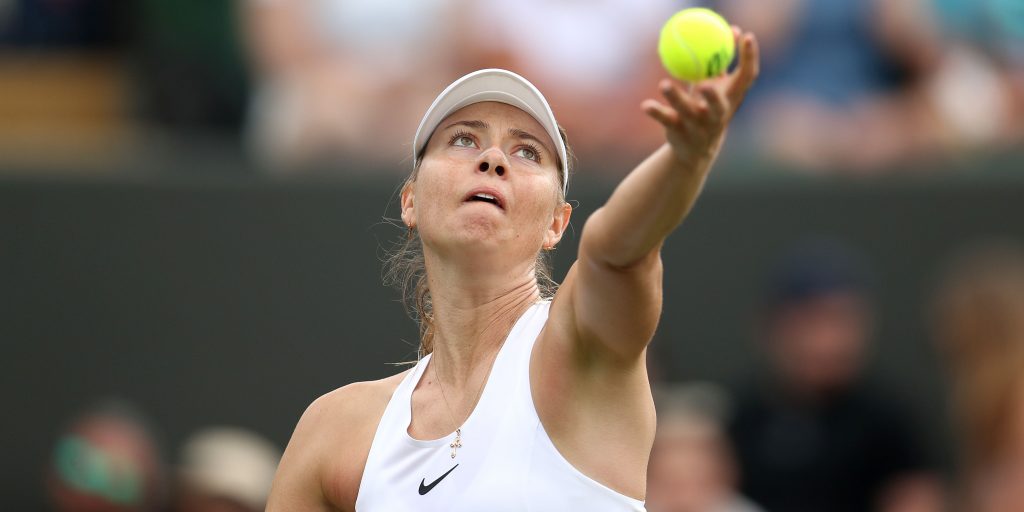 Maria Sharapova announced she had failed a drugs test at the Australian Open on this day in 2016.

The Russian – then 28 – made the shocking revelation at a pre-arranged press conference in Los Angeles, confirming she had been informed of a failed test for meldonium during January’s Australian Open.

Meldonium had been added to the banned list at the start of 2016 and the five-time Grand Slam winner was initially hit with a two-year suspension as a result.

Sharapova would see the suspension reduced to 15 months by the Court of Arbitration for Sport and went on to claim the original tribunal held by the International Tennis Foundation was “not neutral” and was “starting to think” that the governing body was attempting to make an example of her.

She would return to action on April 26, 2017 at the Porsche Tennis Grand Prix – progressing through to the semi-finals before losing to Kristina Mladenovic.

Sharapova would not receive a wildcard for the 2017 French Open and missed Wimbledon through injury, making her Grand Slam return at the US Open later in the year – beating world number two Simona Halep and reaching round four before losing to Anastasija Sevastova.

A quarter-final appearance at the 2018 French Open was her best result after her return and Sharapova announced her retirement in February 2020 after losing in the first round of the Australian Open weeks earlier.