Ons Jabeur sets sights on No 1 spot and a Grand Slam title, but jokes ‘someone has to stop Iga Swiatek’ 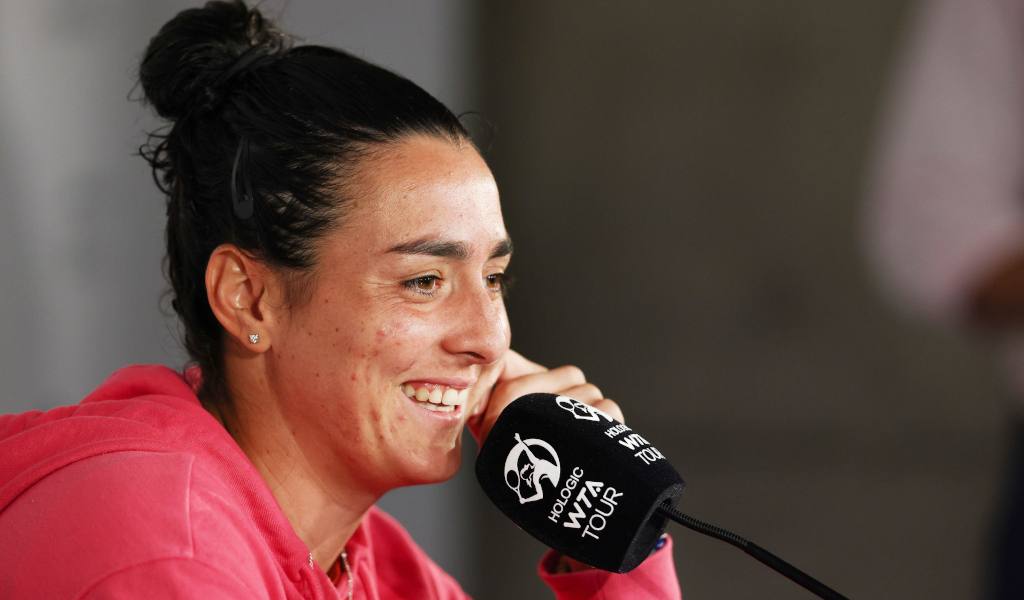 There is nothing quite like putting a bit of a pressure on yourself, but that is exactly what Ons Jabeur has done as she has publicly admitted that she wants to become world No 1 and win a Grand Slam trophy.

Jabeur climbed a new career-high of No 3 in the WTA Rankings on Monday after winning the Berlin Open. It was her second win of the season following her maiden WTA 1000 title at the Madrid Open in May.

Following a disappointing French Open where she crashed out in the opening round, the Tunisian is starting to reap the rewards of being patient and making her goals public.

Next on the to-do list are winning a Grand Slam title and the No 1 spot as only Iga Swiatek and Anett Kontaveit are ahead of her rankings, but Swiatek has a hefty lead following her win at Roland Garros.

“French Open wasn’t the best for me and now you know I get rewarded with Berlin because I stayed patient and moved on with the disappointment of Roland Garros,” Jabeur said.

“I wanted to be No 1 in the world and hopefully it’s getting there. Just someone has to stop Iga, really. But, yeah, just a lot of sacrifices and a lot of hard work and it’s finally paying off.

“I feel this season, especially when I start saying I want to win more titles, I want to be top five, I want to be a Grand Slam champion, I feel like everything is getting in order.

“I feel I’m someone if I say something out loud it happens. For some reason it puts a good pressure on me, I don’t know what’s happening but it’s working so I’ll keep doing that, for sure.”

Jabeur will team up with Serena Williams at the Eastbourne International doubles this week as the American is using the event as a warm-up for Wimbledon.

Those who want to be the last player standing at the grass-court Grand Slam in a fortnight will hope to avoid Williams in the draw.

“I hope she goes with Iga. At least someone should stop Iga a little bit,” Jabeur joked during her press conference.

She added: “I love grass. I have a love relationship with the grass. Everything started with football because I’m a huge football fan.

“I feel when I step on the court it’s like playing football for me. Usually when I do that, I’m never tired, I’m always enjoying myself so that’s why maybe I’m having a great time there.

“Also my game suits very well the grass, you can really disturb a lot of players, the slices, the drop shot, you can never know if I’m hitting or changing the rhythm so I think that’s a big advantage for me.

“And the fact that I can adapt my game also on grass could help me really get more wins. Also winning a lot of matches on it, I think, gives me more and more confidence.”