Petra Kvitova and Johanna Konta crash out in Charleston 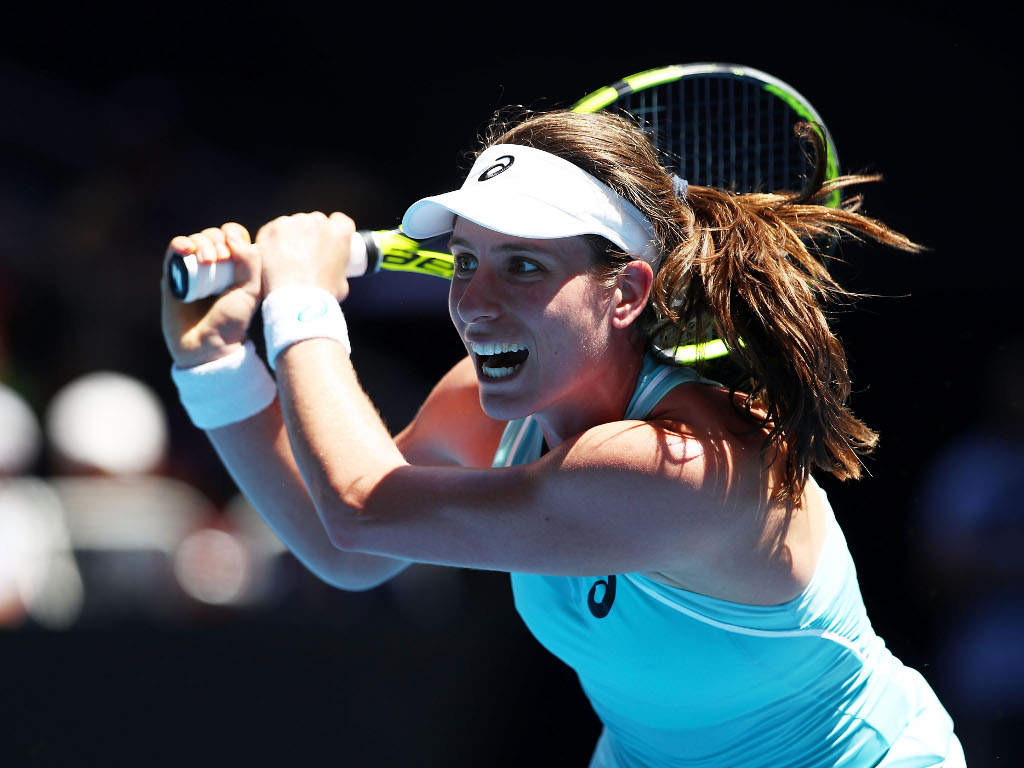 Pliskova, the twin sister of Karoline, claimed her second win over a top 10 player this year as she upset the two-time Grand Slam winner 1-6, 6-1, 6-3 in just under two hours in Charleston.

Kvitova was cruising after she won the opening set by dropping only one game, but the roles were reversed in the second set as her Czech compatriot bounced back.

The third set was a tighter affair with three breaks of serve, but it was Pliskova who claimed the crucial one in game seven.

“My serve was horrible in the first set, so I had to focus on my serve and the rest of the game was better then as well,” Pliskova said.

Konta also lost in the second round as she went down 6-3, 6-4 to qualifier Fanny Stollar.

Both players struggled with their serve in the first set as there were five breaks, but it was the world No 219 who came out on top, while a single break in the second set was enough to earn the Hungarian the win.

US Open finalist Madison Keys also advanced as she overcame Spain’s Lara Arruabarrena 6-1, 3-6, 6-3 to set up a third-round encounter against Italy’s Camila Giorgi.

Fifth seed Julia Gorges bounced back from a poor start to see off Kristie Ahn of the United States 2-6, 6-4, 7-6 and book a clash against Naomi Osaka from Japan.