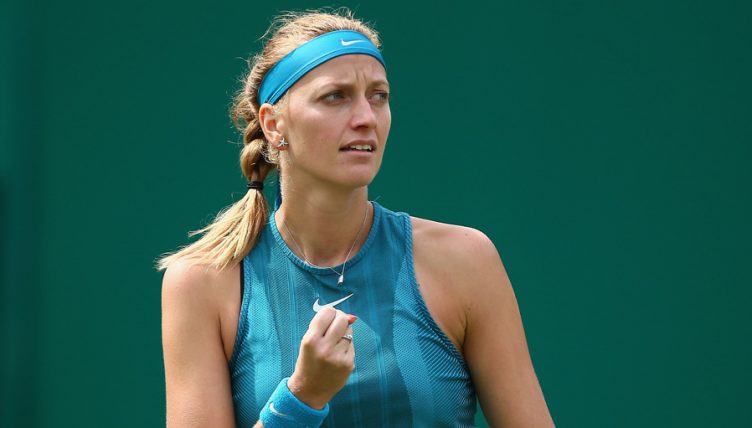 Petra Kvitova is into the Cincinnati semi-finals after coming through a tough quarter-final against Elise Mertens on Friday.

It is the first time in almost two years that the Czech two-time Wimbledon champion has made it to the last four of a tournament on US soil, and she was certainlymade to earn her 7-5 5-7 6-3 win.

“Luckily I did have good second serves, which was very important for me to put it back to the court and play some rallies,” Petra Kvitova said.

“I really need to play more aggressive. That’s how I made those important points.”

“Definitely she’s a tough opponent,” she added regarding Mertens.

“And when I gave her time and I didn’t really play that aggressive, she was just going for that.”

The world number six will now face Kiki Bertens, who beat Elina Svitolina, in the semi-finals, and she’s expecting a touch match.

“She improved a lot,” Kvitova said of Bertens. “Overall, she’s serving big, and of course when we are serving better, then we are making a little bit easier points and it’s just tough to break.”