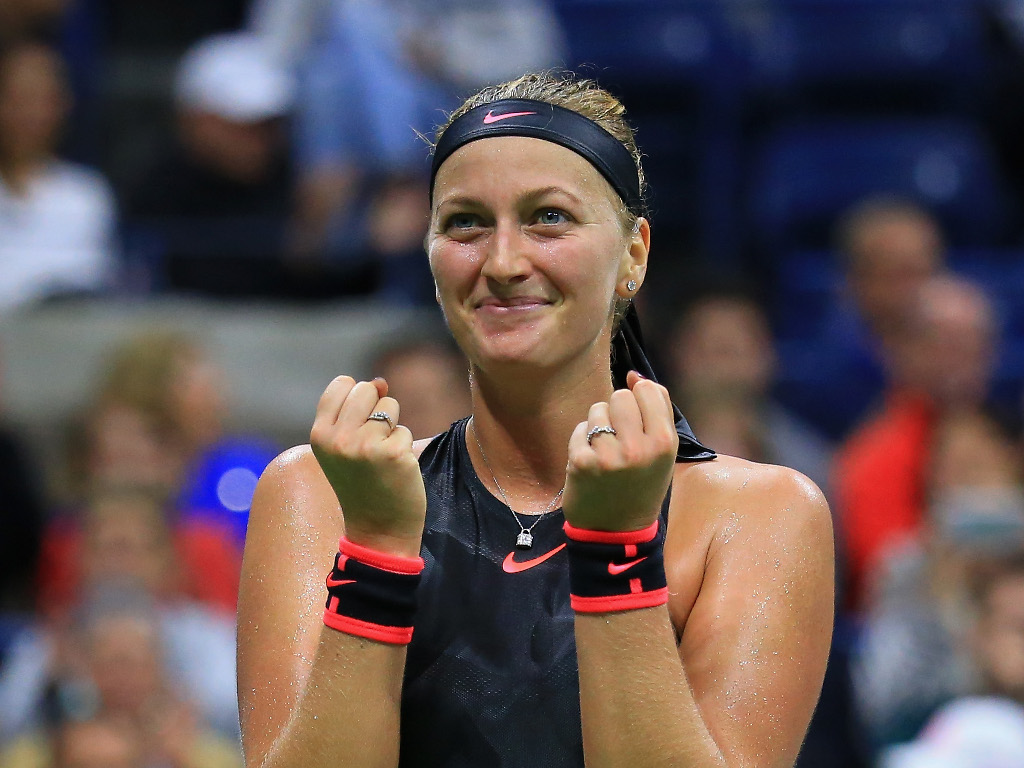 Petra Kvitova made it 13 wins in a row on Sunday as she beat Garbine Muguraza to lift the Qatar Open trophy.

Having won the St Petersburg Ladies’ event a fortnight ago, the two-time Wimbledon champion secured back-to-back titles with her victory in Doha.

She found herself 5-0 down in the opening set, but made a mini comeback before Muguraza wrapped up the set.

The Czech kept the momentum and claimed the decisive break in the sixth game of the second set before making her move in the fifth game of the decider to go 3-2 up.

“I have no idea. I just tried… It was a really tough match, a big fight and hopefully the people enjoyed it,” she said when asked how she managed to turn things around after her poor start.

Kvitova will move up 11 places in the world rankings on the back of the win, putting her back in the top 10.

“It’s a very special feeling to be back,” she said.

“I remember sometime last year when I was asked about this, I couldn’t even dream of it.”