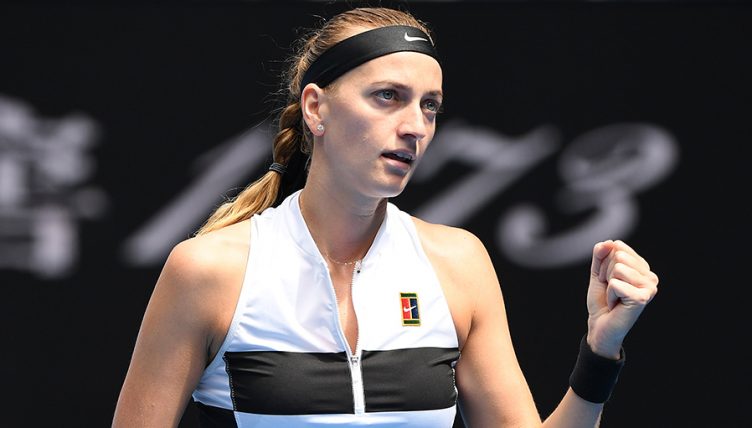 Petra Kvitova has opened up on the knife attack that almost ended her career, and the challenges she has faced since it happened.

The Czech star was assaulted in her own home by an intruder in 2016. she was able to fight him off, but it left her racket hand badly injured.

She fought her way back to the to of the women’s game though, reaching the final of the Australian Open this year, after which she admitted she didn’t know if she’d ever be able to hold a racket again following the attack.

In a candid interview with the Guardian, though, she says the incident has had a profound affect on her.

“I was lucky,” Kvitova said. “Definitely. I was so lucky in an unlucky situation. To be honest, I could have been in the cemetery.

“I was very stressed, but now I’m more relaxed. I appreciate small things more, like beautiful weather, being with my family and my friends.

If there’s a big problem, I do care, but if it’s a small, stupid thing, I’m like, yeah, whatever.”