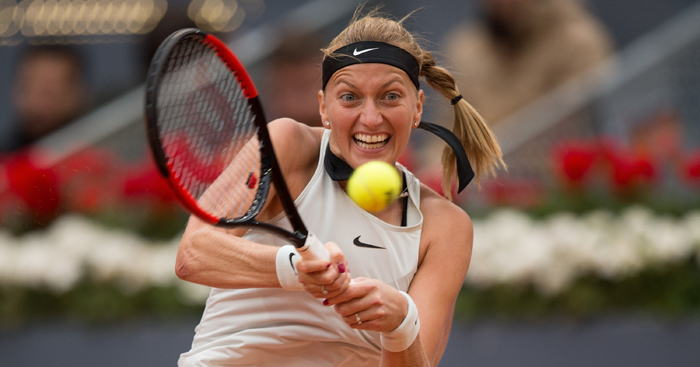 The Czech star claimed the title for the third time, but had to battle for nearly three hours in an absorbing contest.

It was Kvitova’s 30th win of the season and fourth trophy, makingher the form player on the WTA tour.

Bertens, meanwhile, will rise to a career-high number 15 in the rankings following her performance in the Spanish capital.