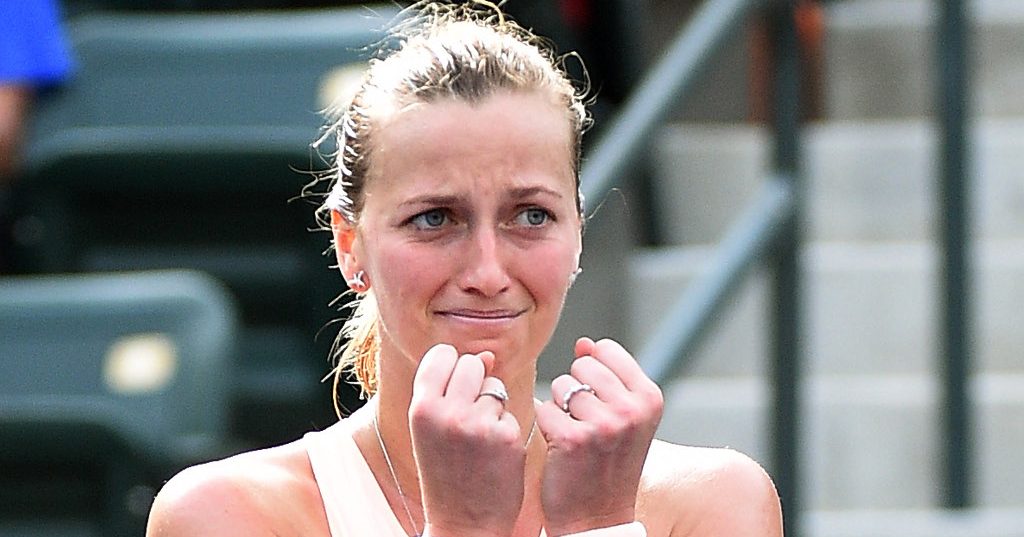 Petra Kvitova has been given a boost ahead of her French Open campaign by the news that the man suspected of attacking her with a knife has been detained in police custody.

The two-time Wimbledon champion suffered injuries to her left hand when she was robbed at her home in the Czech Republic in December 2016.

Last year’s French Open was the scene of her return, and, ahead of this year’s tournament, she has admitted it’s a relief to hear the reports surrounding her alleged attacker.

“Well, of course great news for me to hear that. It’s great that they have him in custody,” said the 28-year-old.

“But probably the most, the happiest I will be when the story will end, when everything will be done and finished.

“I can’t really say anything more, but so far I’m very happy with this, and I’m just here to play tennis and we will see what happen after.

“It was a little bit of a wait for me. When that happened I wasn’t really wishing anything more than just they catch him.

“And then when I was focusing on the hand and I was really trying hard to be back or focusing on the rehab, then I a little bit forget and, you know, I have been telling myself that I can’t really do anything.

“It’s the police and they do what they have to do. And in the end, hopefully, they did great job.”