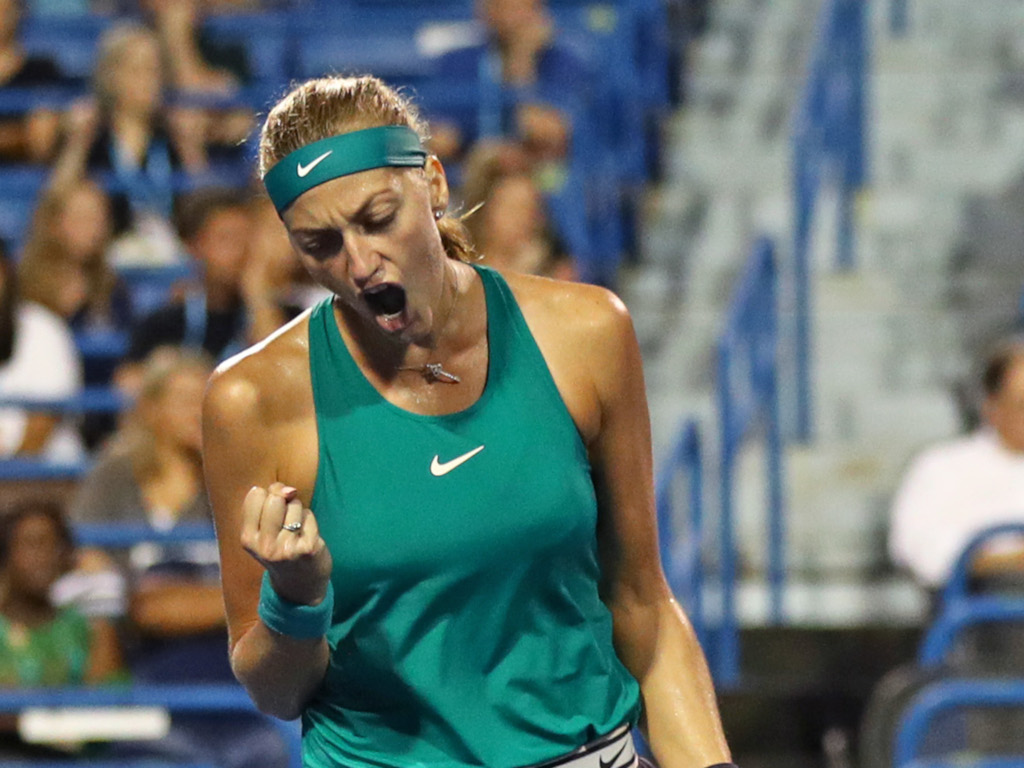 Three-time champion Petra Kvitova held off the challenge of Zarina Diyas to reach the quarter-final of the Connecticut Open.

The third seed steamrolled the qualifier in the opening set, but Diyas fought back in the second before Kvitova ran out a 6-1, 5-7, 6-2 winner.

“Of course, I wanted to make it in two sets, but unfortunately, that happens sometimes,” the two-time Grand Slam winner, who is looking for a sixth WTA Tour title of 2018, said after the win.

“Luckily, I came back in the third one – from the beginning [of the third set] I was there, and it was important to play each point.”

Kvitova will face Carla Suarez Navarro, who advanced after Johanna Konta withdrew, in the last eight.

Rio Games Olympic gold medallist Monica Puig also reached the quarters as she was a 6-4, 6-3 winnver over Anett Kontaveit and next up for the Puerto Rican is a clash against second seed Caroline Garcia from France.