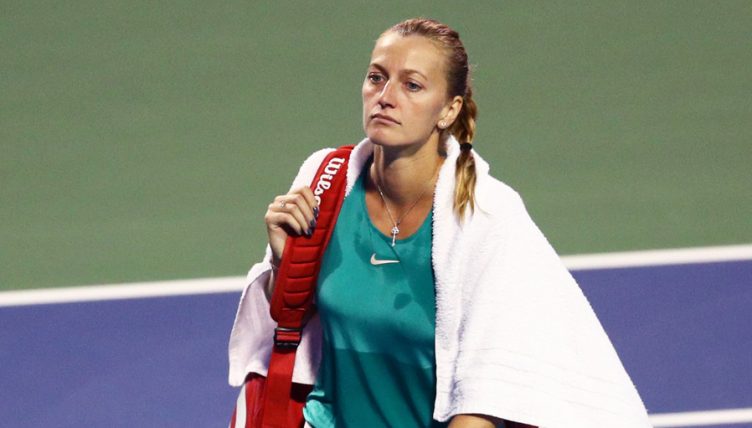 Australian Open runner-up Petra Kvitova crashed out of the St Petersburg Ladies Trophy on Friday after she was defeated by Croatia’s Donna Vekic.

World number two Kvitova, who was also the top seed and defending champion, was crushed 6-4 6-1 in a big upset in the quarter-finals.

“My game [plan] was to try to be the first one to be aggressive, to open up the court, and try to make her run and defend, and obviously serve well,” Vekic said afterwards.

Meanwhile, Dutch second seed Kiki Bertens is safely through to the last four after a 6-2, 3-6, 6-0 victory over Anastasia Pavlyuchenkova.