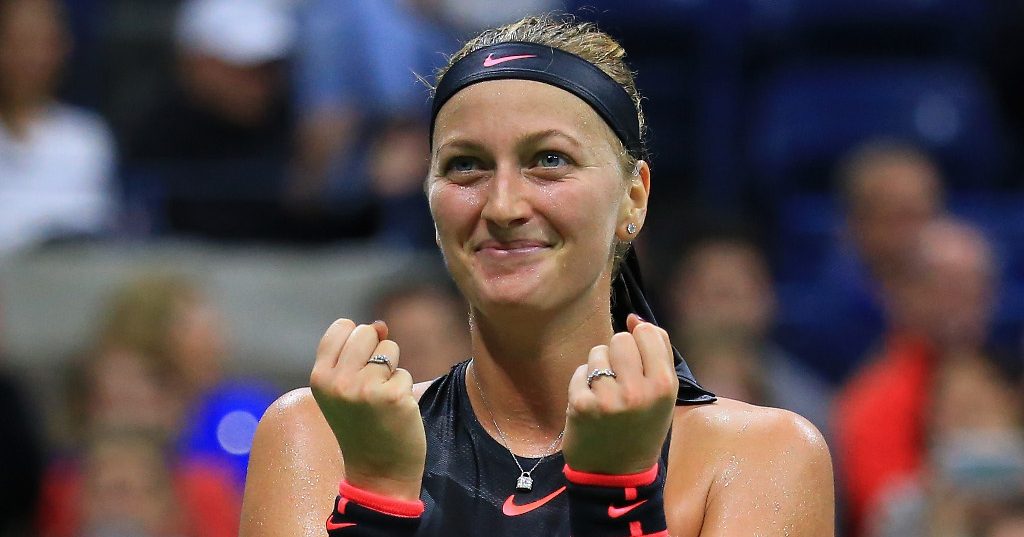 Second seed Petra Kvitova secured her place in the second round of the Prague Open with a routine win over Tereza Smitkova.

The world number 10, who is the highest-ranked player in the tournament following the withdrawal of top seed Karolina Pliskova, overcame her fellow Czech, who was a tournament wildcard, 6-1 6-3.

Kvitova dominated throughout and won nine consecutive games at one point, although she did had to rally back after seeing her serve broken in the second set.

Another Czech, the fifth-seeded Barbora Strycova, saw her hopes come to an end as she was beaten 6-0 2-6 6-2 by Italy’s Camila Giorgi.

Meanwhile, in Rabat, Belgium’s Elise Mertens made a convincing start with a 6-0 6-0 victory over Kristina Kucova.

Mertens, the top seed and world number 19, saw off the Slovakian in 56 minutes.

There was far less joy for second seed Dominika Cibulkova, though, with the Slovakian losing 2-6 7-5 6-4 to Slovenia’s Polona Hercog.