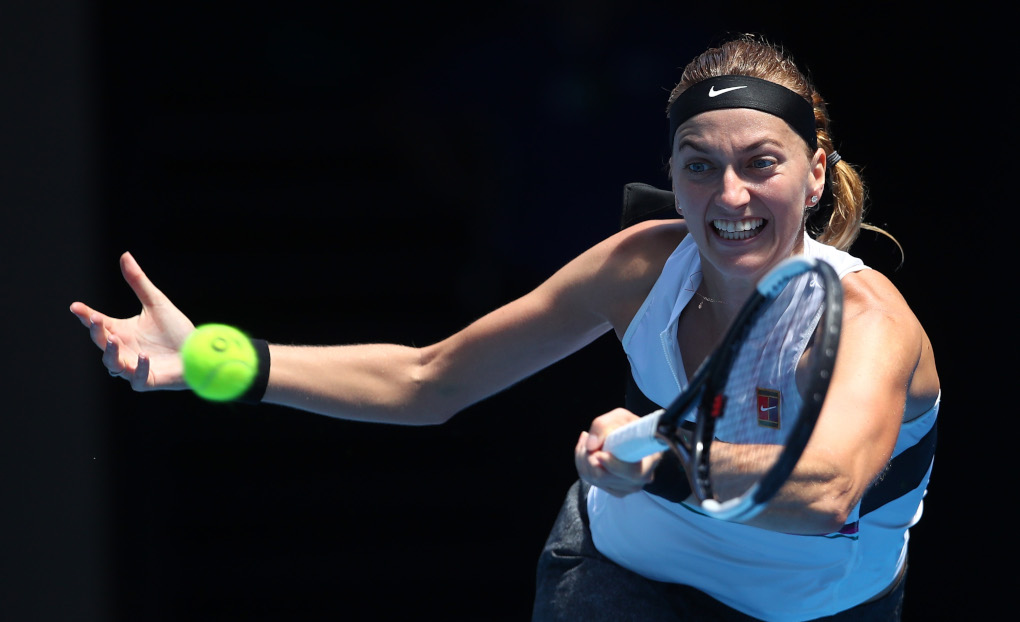 Petra Kvitova shrugged off her Australian Open heartbreak to see off the challenge of Victoria Azarenka at the St Petersburg Open.

The match started with four consecutive breaks of serve, but Kvitova eventually got her act together as she won the four remaining games to take the set.

She then led 5-1 in the second set before Azarenka staged a comeback to take it to the tie-breaker, but the Czech got the job done in two sets.

Fifth seed Julia Goerges’ campaign came to an end on Wednesday as she went down 4-6, 6-4, 6-4 against former world No 2 Vera Zvonareva.

What a way to win!@verazvonareva is through to the @Formula_TX quarterfinals!

The 34-year-old Russian will face her compatriot Daria Kasatkina in the quarter-finals after the third seed advanced when five-time Grand Slam winner Maria Sharapova withdrew.